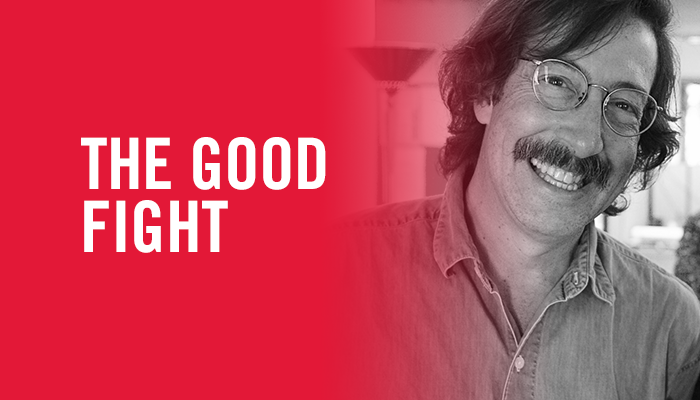 Rick Smolan is a New York Times best-selling author and former Time, Life and National Geographic photographer, best known as co-creator of the Day in the Life book series.

He returns to ideacity for his fifth appearance. In the past, his subjects have ranged from the Day in the Life project, to a trek across the Australian outback, to the impact of Big Data. What’s next? He’ll tell us about his latest project, which focuses on groups in the USA who have experienced oppression because of gender, race, country of origin, religion, sexual orientation, disability or beliefs.

Rick Smolan is CEO of Against All Odd Productions, a cross-media organization that merges creative storytelling with technology. As an example, his most recent book, INSIDE TRACKS: Alone Across the Outback included an interactive component that enables readers to point their smart devices at original photographs and see that scene as it was brought to life in the film. 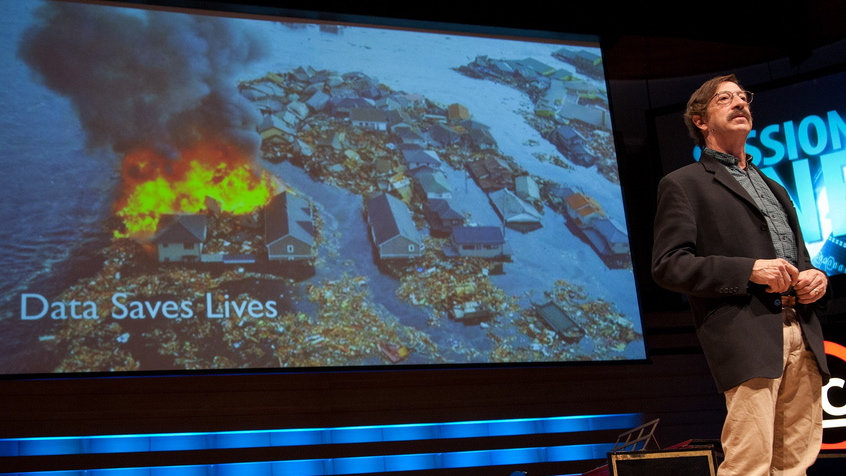 Told through stirring images and words, Rick Smolan and Natasha Pruss share the story of their 30-year... 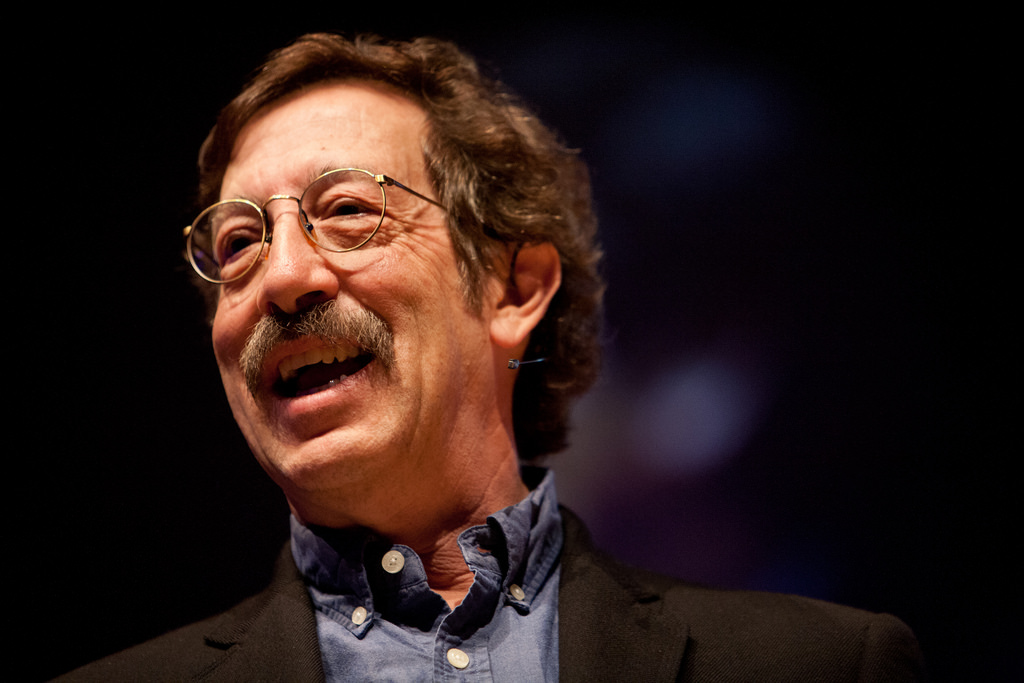 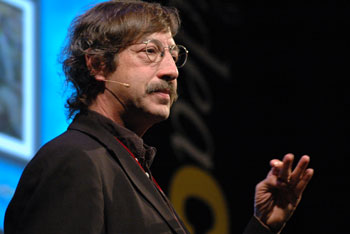 Rick Smolan On a Day In The Life Project

Photographer Rick Smolan discusses his A Day In The Life Project. To start off his career, Rick crafted his...