Before he won the Nobel Prize in 2015, Art McDonald joined us in 2000 to explain his work in neutrinos. As Art explains, neutrinos are fundamental building blocks of existence, the smallest particle known to us. They are produced by phenomena including the Big Bang and the sun. Being as small as they are, neutrinos cannot be observed by the human eye. In order to detect and interpret them, Art and his colleagues have built a device with the height of 10-story building, holding an astounding 1000 tonnes of water surrounded by 10 000 light sensors. But what, you might ask, can we learn from neutrinos? The implications of Art’s study are far-reaching. Connected to a network of international neutrino research centres, Art grapples with universal questions including the nature of the sun’s relentless fire and the evolution of the universe. 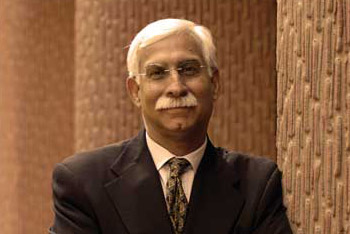