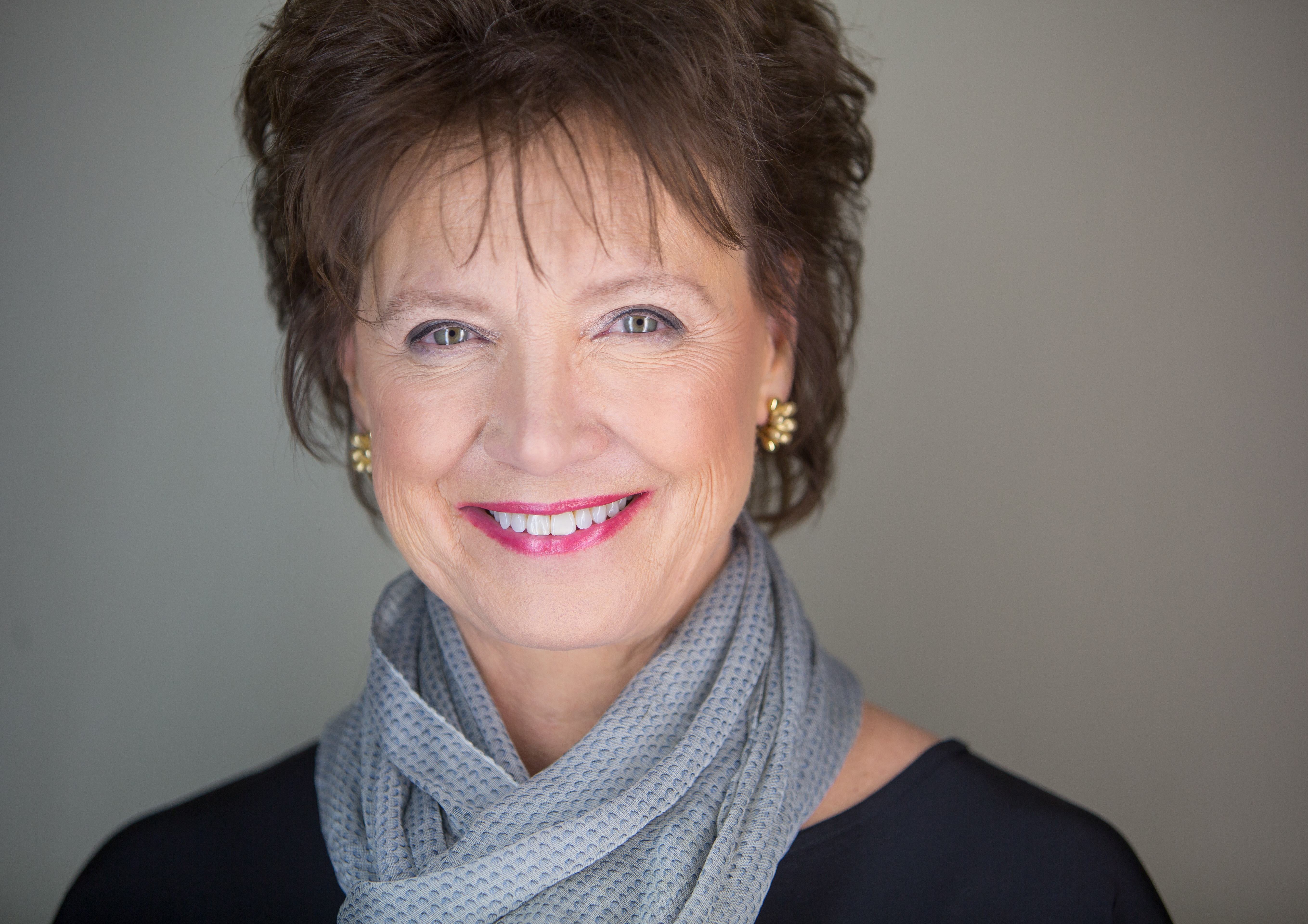 Diane Francis is a well-known journalist, author, broadcaster, and Editor-at Large at The National Post. She writes extensively for publications around the world, is a syndicated columnist with PostMedia, American Interest, Kyiv Post, and is a sought-after speaker at conferences on future technologies, geopolitics, US-Canada, business, Russia-Ukraine, and white collar crime.

She is Faculty at Singularity University in Mountain View California, a Senior Fellow at the Atlantic Council in Washington DC, a Distinguished Professor at Ryerson University, and also on the boards of the Hudson Institute’s Kleptocracy Initiative and the Canada-US Law Institute.
Her popular twitter feed on tech and corruption now has more than 600,000 followers around the world.

She is an entrepreneur and serves as a director, investor, and advisor to several start-up companies and government organizations.
She is also an activist and has organized major conferences universities on bio-tech and business topics; with the Calgary Chamber of Commerce in 2016 and 2017 on future technologies; and was chief fundraiser, raising $1 million in corporate sponsorships, to mount Singularity University’s first SUCanada Summit which was held in October 2017.

She is a member of Abundance360, created by Silicon Valley influencer and space pioneer Peter Diamandis, who leads this exclusive group of 250 entrepreneurs.

Diane Francis is well known across the country for her hard-hitting newspaper columns and daily blog....

In this talk author Diane Francis theorizes that Canada and the USA should merge into one united country....

Can there really be revolutions in banking? In mining? Is no industry safe from the forces of disruption?...