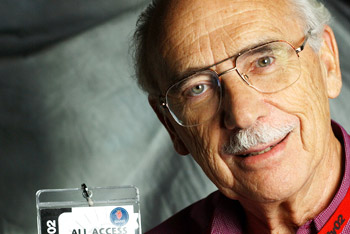 Who has the right to choose the location, the manner and the time of her or his own death? Richard MacDonald has traveled widely presenting his philosophy that such control must be in the hands of the person in question.

He has provided information, advice and support to those seeking more control near the end of life when suffering a terminal illness. Richard attributes his point of view to having practiced medicine before life-supporting technology was created in the 1970’s. Also, he has observed the inappropriate use of ventilators to prolong dying rather than improve the quality of living. MacDonald finds that one of the most difficult responsibilities that physicians have is helping patients face the fact that they are suffering from a fatal illness. Occasionally, in such situations, MacDonald believes it is the duty of a doctor to assist a patient in finding a peaceful dying process.

Richard MacDonald is currently the Senior Medical Advisor at the Final Exit Network. 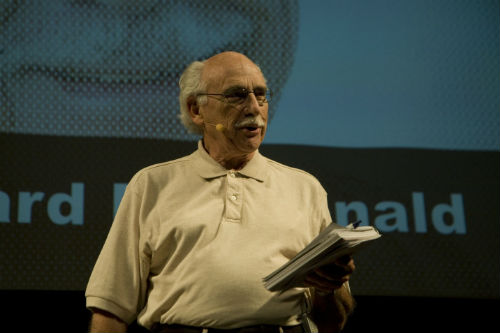 Richard MacDonald on the Right to Control Your Death

When Richard MacDonald was practicing medicine in the ’50s and ’60s, people tended to...