The visually arresting and often misunderstood octopus has long captured popular imagination. With an alien appearance and an uncanny intellect, this exceptional sea creature has inspired fear in famous lore and legends—from the giant octopus attack in 20,000 Leagues Under the Sea to Ursula the sea witch in The Little Mermaid. Yet its true nature is more wondrous still. After decades of research, the authors reveal a sensitive, curious, and playful animal with remarkable intelligence, an ability to defend itself with camouflage and jet propulsion, an intricate nervous system, and advanced problem-solving abilities. 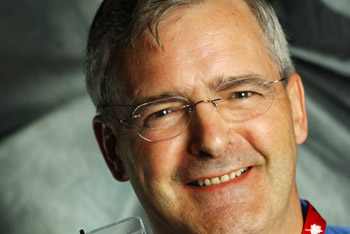 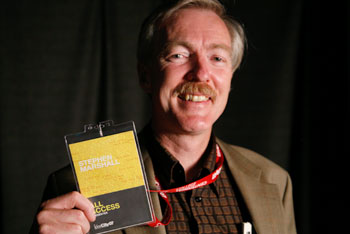 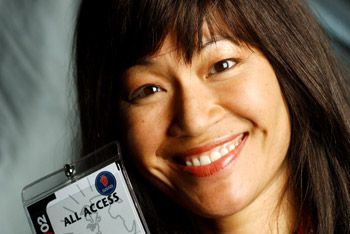