Tavi Gevinson is the now 16-year-old creator of the hit fashion blog, Style Rookie, which has grown and evolved into the highly-touted online publication, Rookie Magazine.

She has contributed to Harper’s Bazaar, Love, Pop, and Spur as writer, photographer and stylist, and was featured on the cover of Pop this past fall.

Tavi has collaborated with Rodarte in a video about their collection for Target, and acted as a guest correspondent for Fashion Television in Canada.

She is currently collaborating with Diane Pernet and Talenthouse on a fashion-film project, and co-writing a short film with Alia Raza for Six Scents. 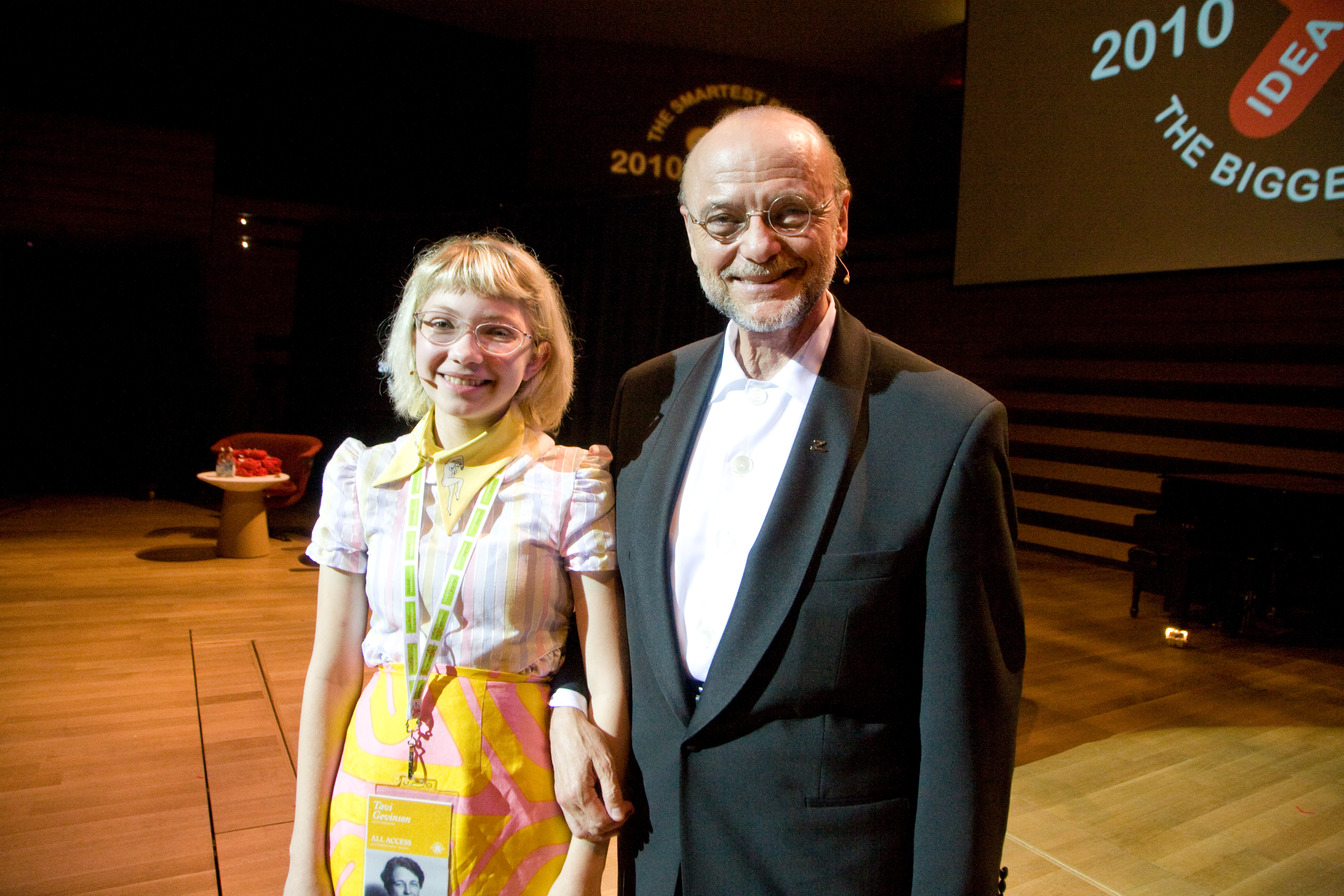 Tavi Gevinson - The Possibility of a Feminist Fashion Magazine

She’s the current talk of the fashion world: Tavi Gevinson. Find out what the 14-year-old fashion...