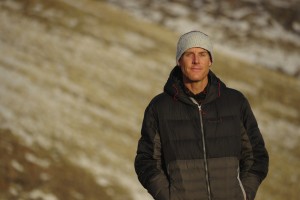 Ever heard of Snowboard Mountaineering? If not, don’t worry – Stephen Koch coined the term, and is happy to explain exactly what it entails. Over the course of his career as a professional speaker, climber, snowboarder and mountain guide, he’s come to be known as one of the foremost individuals pushing the outer limits of each of those areas. He’s undertaken journeys of inimitable proportions, and relishes the chance to set seemingly impossible goals for himself. But, most importantly, he recognizes the value of sharing those pursuits, and the knowledge he’s gained from them, with other ambitious audiences and individuals.

Stephen Koch is a professional speaker, climber, snowboarder and mountain guide and is a pioneer in the field of Snowboard Mountaineering. His list of alpine ascents and descents include some of the most notable firsts anywhere in the world, most of which have never been repeated. He is the first person to snowboard all the major Teton Peaks in Wyoming, and the first and only person to snowboard on all Seven Summits, the highest peak on each continent.

On Mount Everest, the final peak in his Quest to snowboard the highest mountain on each continent, Stephen turned around before the top.The avalanche danger was higher than he was willing to risk for his team. It took him some time to realize that turning around on the North Face of Mount Everest, while climbing without oxygen or fixed ropes, was not a failure at all, but in fact a defining moment of success in his life. His Seven Summits Snowboarding Quest is now simply, 6 ½.

Stephen is still active in the mountains, whether guiding clients or teaching his two young sons. He loves road and mountain biking, skiing, snowboarding, ice and rock climbing, mountaineering, camping and fishing and extreme on and off road trips in his 1989 4×4 Ford E250 Conversion Van. 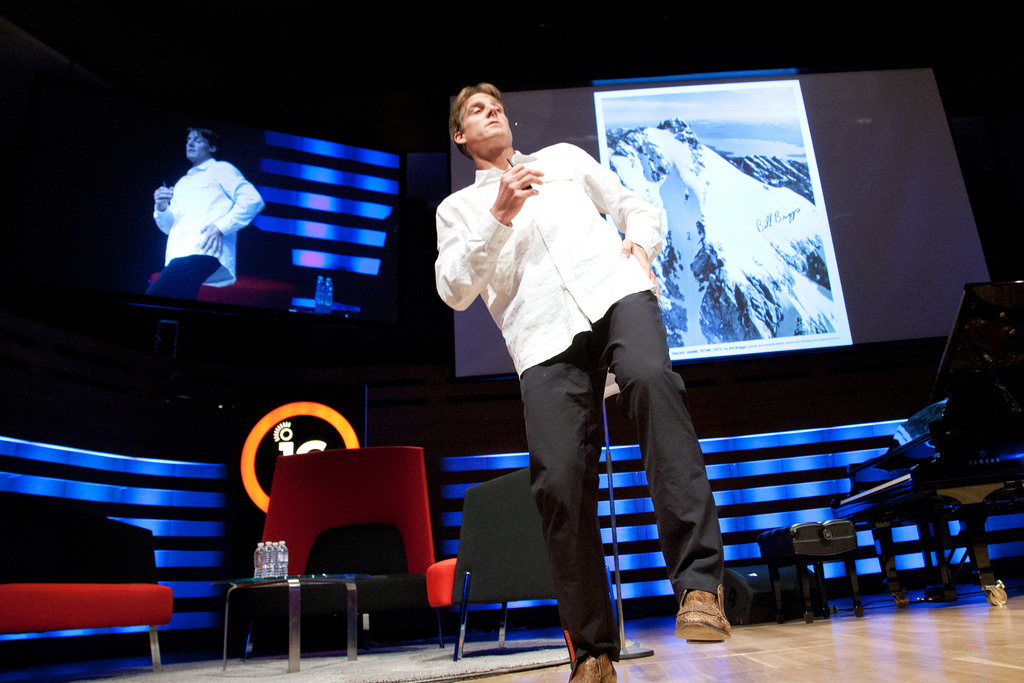 In 1992 Stephen Koch decided to climb the 7 summits and snowboard down. In his talk he describes how...