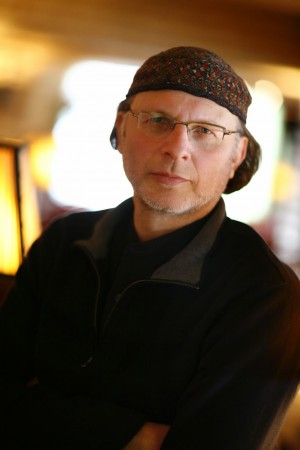 SIMCHA JACOBOVICI is a three-time Emmy-winning Canadian-Israeli documentary filmmaker and a New York Times best selling author. Jacobovici is the host of the award-winning television series The Naked Archaeologist on Vision TV. He is also an adjunct professor in the department of religion at Huntington University in Sudbury, Ontario. Jacobovici’s articles have appeared in publications worldwide including The Globe and Mail, The New York Times and The Los Angeles Times. For months, his most recent book The Lost Gospel: Decoding the Ancient Text that Reveals Jesus’ Marriage to Mary the Magdalene (co-authored with Professor Barrie Wilson) has topped the Amazon charts in the category of history and religion. Visit Simcha on his blog at www.simchajtv.com or on Facebook at www.facebook.com/SimchaJTV. 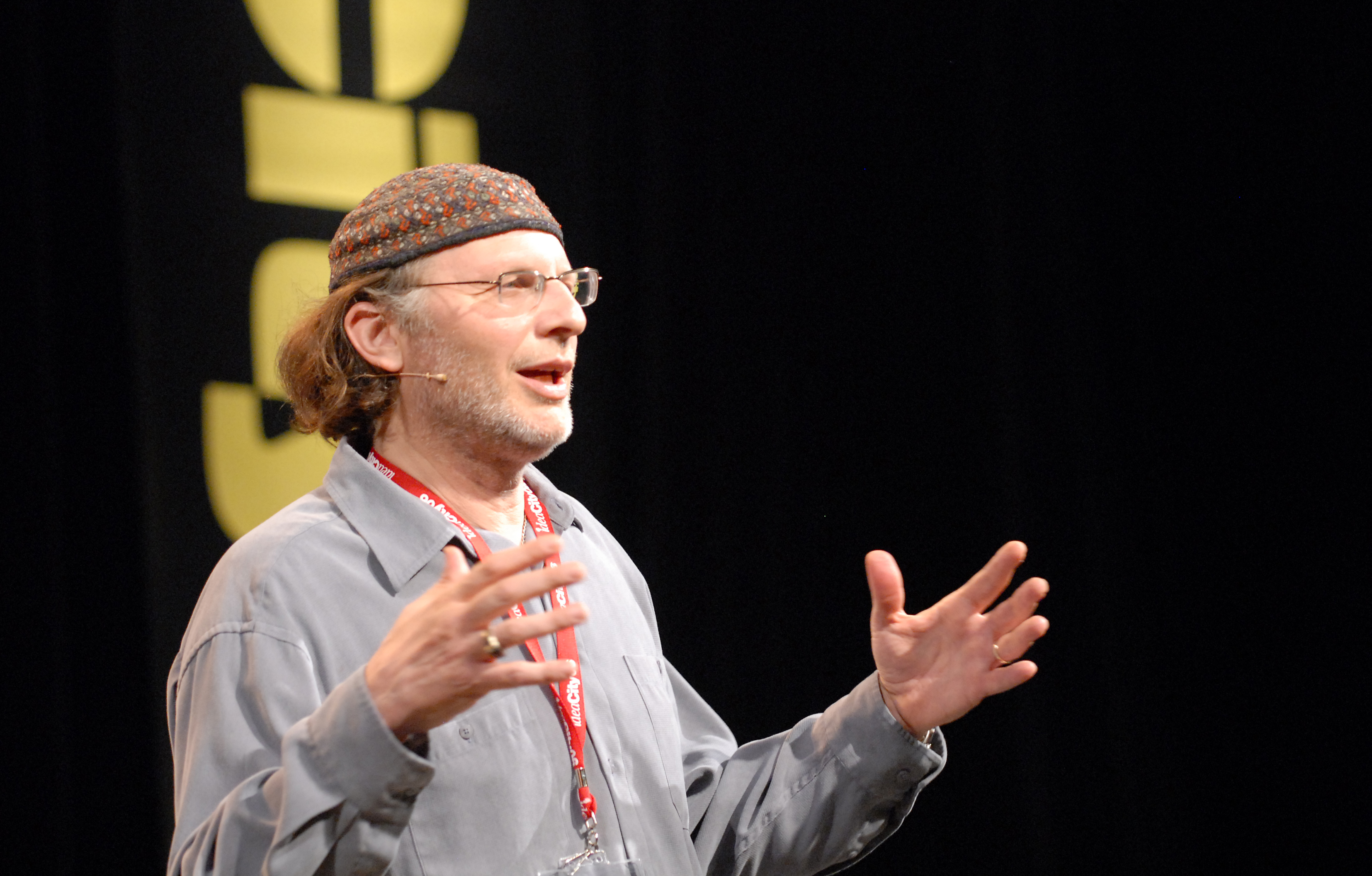 Naked archeologist Simcha Jacobovici unpacks his theories about Mary Magdalene, Jesus and what has...