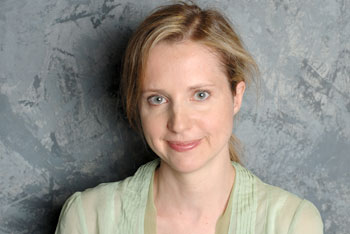 Samantha Nutt is a medical doctor with more than 10 years of experience working in war zones. She has helped children in some of the world’s most violent flashpoints, working with War Child Canada, the United Nations and non-governmental organization (NGO) in Iraq, Afghanistan, The Democratic Republic of Congo, Liberia, Sierra Leone, Somalia, Burundi, northern Uganda, and the Thai-Burmese border. Sam is also on staff at Sunnybrook and Women’s Health Science Centre and is an Assistant Professor at the University of Toronto in the Department of Family and Community Medicine.

Among 12 Canadian women honoured for leadership by Global Television and the National Post on International Women’s Day 2002, Sam was also chosen as of 30 Outstanding Canadian Women profiled by Flare Magazine for the 25th anniversary edition in 2004. She is a recipient of Canada’s Top 40 Under 40 Award (The Globe and Mail, Report on Business), has been profiled by TIME Magazine as one of Canada’s five leading activists (December 2005) and by CBC’s “News Sunday” as an Outstanding Canadian Leader (January 2006). Global Television has declared her a “Canadian Trailblazer.” In 2006, she was chosen by Chatelaine readers as the Canadian woman they would most like to see run for politics. Most recently, Dr. Nutt and her husband, Dr. Eric Hoskins, received Honorary Doctorates from McMaster University and Brock University for their work promoting human rights, and their role in delivering humanitarian assistance to some of the world’s most vulnerable populations. 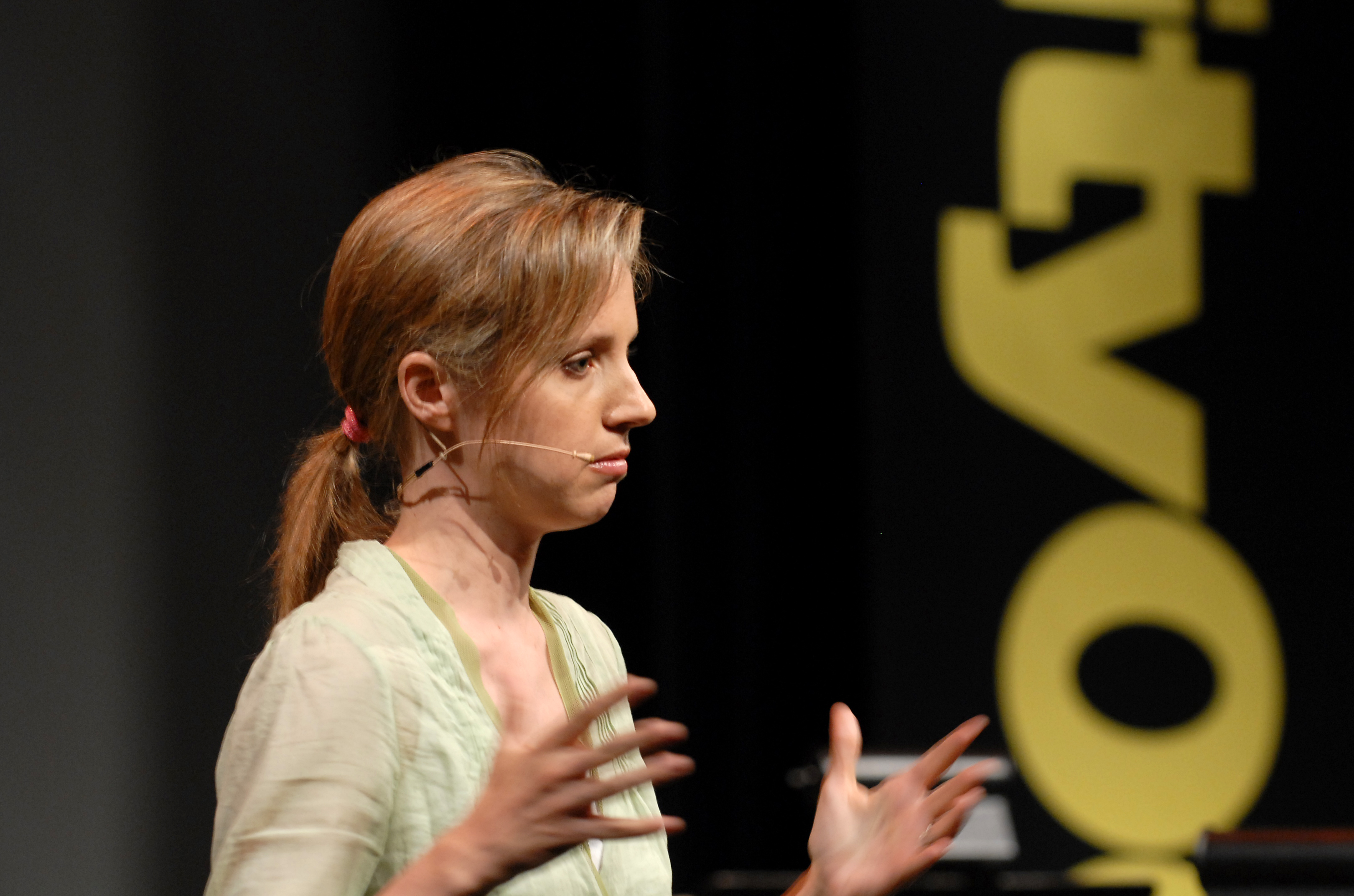 Samantha Nutt On The Need For Fundamental Humanitarian Change

Samantha Nutt, Executive Director of War Child Canada, speaks to the need for a fundamental change...