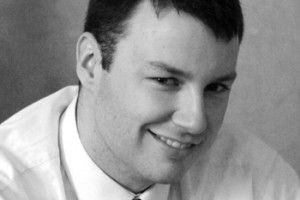 Ryan is a Gates Cambridge Scholar, about to complete his PhD in physics at the University of Cambridge under Professor David MacKay FRS in the renowned Cavendish Laboratory. For his graduate work, Ryan developed new mathematical models for machine learning, resolving several problems that were previously thought to be intractable. In August, he will join the University of Toronto as a CIFAR Junior Research Fellow. As an undergraduate, Ryan attended the Massachusetts Institute of Technology, where he received a Bachelor of Science in Electrical Engineering and Computer Science.

He has held industry positions at NASA and General Electric. Ryan is an All-American water polo player, and grew up in Texas, where his family has a beef cattle ranch.