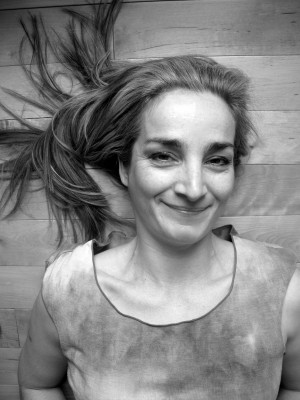 If you still think that the ideal soundtrack to a yoga session means the sound of a whispering breeze through tall grass, or gentle waves rolling to the shore, Rosanne McCollum will try to convince you otherwise. Based in Toronto, the mother of two and active yoga instructor is one of the first people to combine the health benefits of the ancient practice and the allure of the modern pop star in a novel and buzzed-about new program: yogaBiebs. As the posters dotting the city’s west end read, the class is set to the distinct vocals and hip beats of Canada’s most controversial and, in many cases, adored pop export – one that has Beliebers young and old unrolling their mats and striking poses to tunes you won’t find in any other yoga studio.

Rosanne McCollum has been teaching yoga for 15 years, and continues to study and practice with great interest. Over that time, she’s seen how the science of yoga brings a growing awareness that not only connects and improves the physical body, but one’s whole outlook on life as well.

After three years of teacher training, she received certification in 2004 from Sangita Morgan, a close student of Amrit Desai (Kripalu Yoga). She has learned a great deal from Yogi Vishvketu, Sri Dharma Mittra and many teachers of kundalini yoga. She has twice received the gift of initiation in Sant Mat and Kriya Yoga, both deeply potent meditations linked by a chain of masters extending back into the history of yoga.

Over the years, she has taught yoga to groups and individuals in many settings and hasexperience with people from all walks of life. She is the former co-owner and director of Brahmananda Yoga Centre on Sorauren in the west end of Toronto, featured in yoga magazine Ascent in 2007. She currently teaches at the Village Healing Centre and Yoga Village.

In 2011, she became a certified Personal Trainer Specialist through Canfitpro in Toronto, marrying a broad approach to fitness with the effectiveness and art of yoga for individuals.

There are a great variety of yoga practices from many schools and traditions, and when it comes to which poses to use, she likes to play the field. Her classes are tuned to the needs of the group in the moment, but tend to be vigorous, fearless and playful. 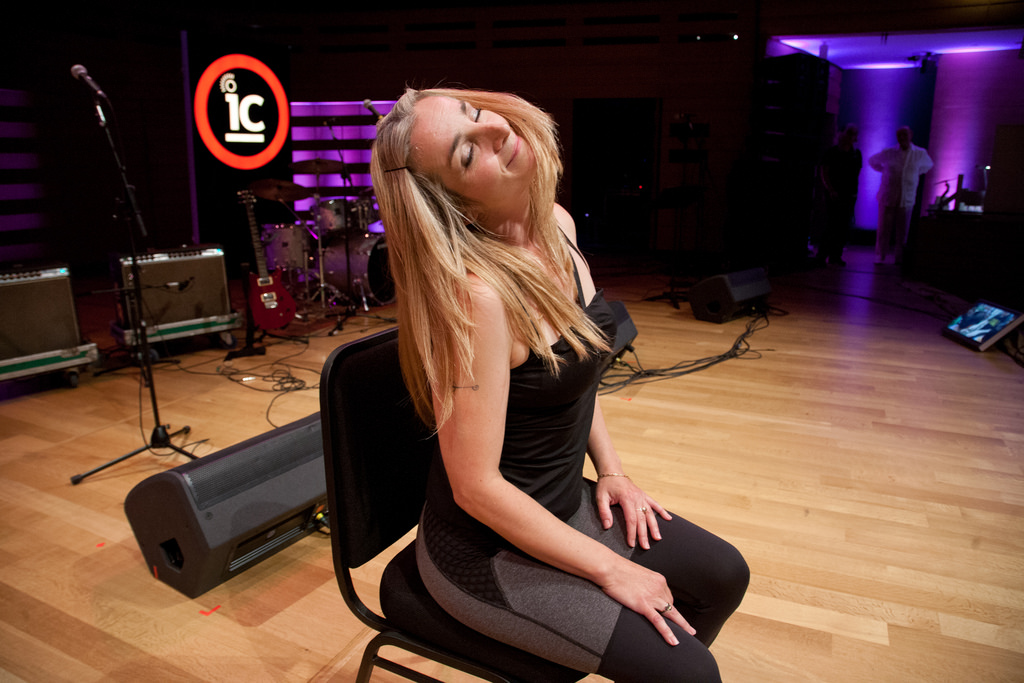