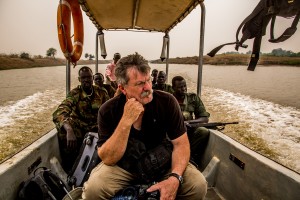 Robert Young Pelton, 58 is known for being in the right place at the wrong time and usually in the center of the world’s conflicts.  He experiences war with terrorists, warlords, mercenaries, Special Forces, rebel groups and paramilitary organizations.

He recently witnessed the ethnic slaughter in South Sudan with the rebels, the siege of Grozny with the jihadis, the battle of Qala-I-Jangi with US Special Forces, the rebel campaign to take Monrovia in Liberia, the LURD, insurgents during the war in Iraq and running Baghdad’s RPG Alley every day for a month with Blackwater.

Pelton is currently writing about his hunt for warlord Joseph Kony and the new scramble for Africa for Penguin.

Pelton’s books include; The World’s Most Dangerous Places (Harper Collins) now in its fifth edition. His other books include Come Back Alive, The Adventurist, Three World’s Gone Mad, Licensed to Kill, His latest publications  are Raven a novel based on his childhood in Canada and Roll Hard a non-fiction,  graphic novel about mercenaries in Iraq.

When he was a teenager, a high school aptitude test told Robert Young Pelton that he was only suited for three jobs: astronaut, advertising agent and adventurer. The results of that test were not far off.

Since then, “RYP” has travelled through the remote and exotic areas of more than 75 countries and survived car accidents, a plane crash in the central highlands of Borneo, and African killer bees. He has also worked as a lumberjack, boundary cutter, blaster’s assistant, strategic planner and marketing consultant. 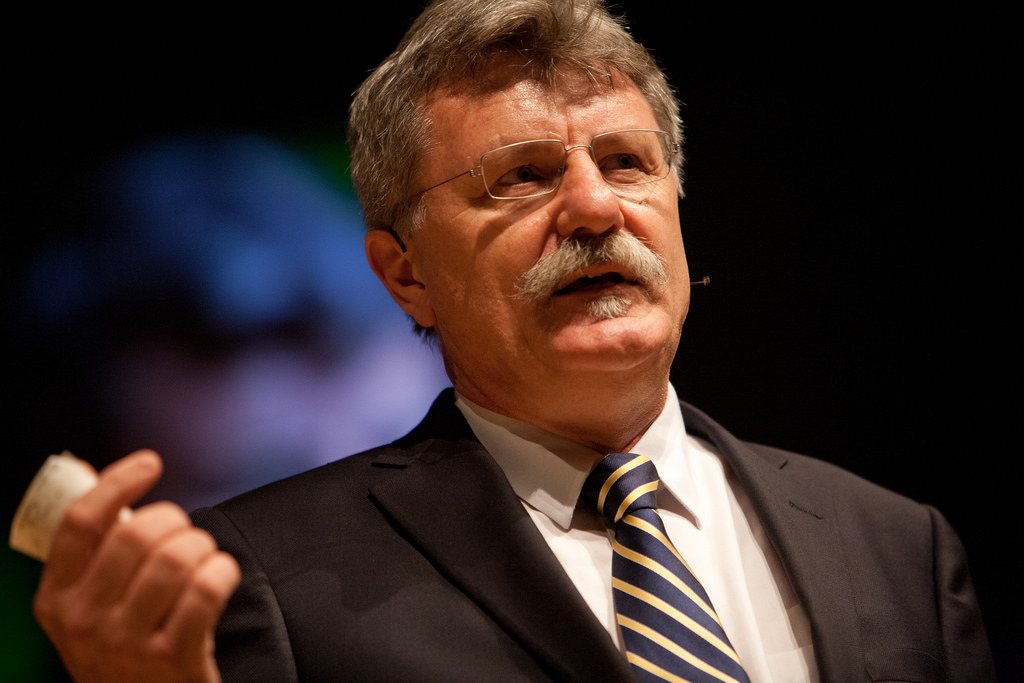 Adventurer Robert Young Pelton talks about going into some of the world’s most dangerous...