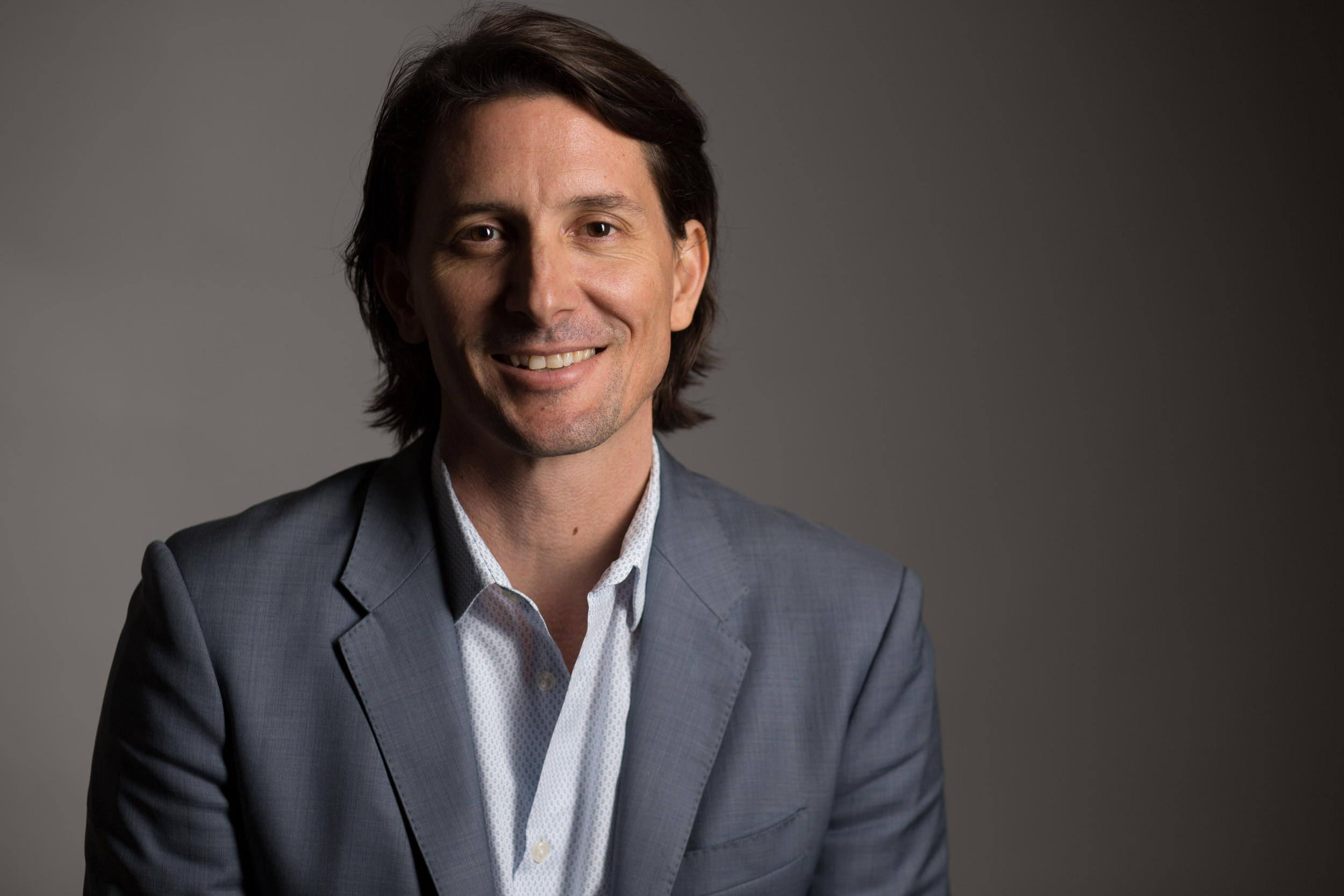 Rob is the CEO and Associate Founder of Singularity University. He brings a unique entrepreneurial and globally-focused approach to growing a non-traditional university as a platform to create a future of abundance where exponential technologies empower us to solve the global grand challenges.

Prior to Singularity, he co-founded Velocity11 in 1999, building automation equipment and robotics for cancer research and drug discovery. After being acquired by Agilent Technologies in 2007, he traded the CEO role for a General Manager role attempting to be a catalyst for change at a big company. He gave up in 2009 to go surfing, then found his true calling and biggest challenge yet with Singularity University. He was recently a director at Harman (HAR), on technology and audit committees. He helped Harman explore options for long-term growth in a rapidly changing automobile industry, ultimately resulting in ~$8 Billion acquisition by Samsung. As their largest acquisition in history, it brings Samsung directly into the automobile and autonomous car market

He is currently on the board of Light&Motion, is a co-founder and director of Alite Designs, is an active angel investor and advisor, and holds degrees in Mechanical, Materials Science and Manufacturing Engineering from UC Davis and Stanford University.

Rob Nail is the CEO and Associate Founder of Singularity University.

With a background in building...