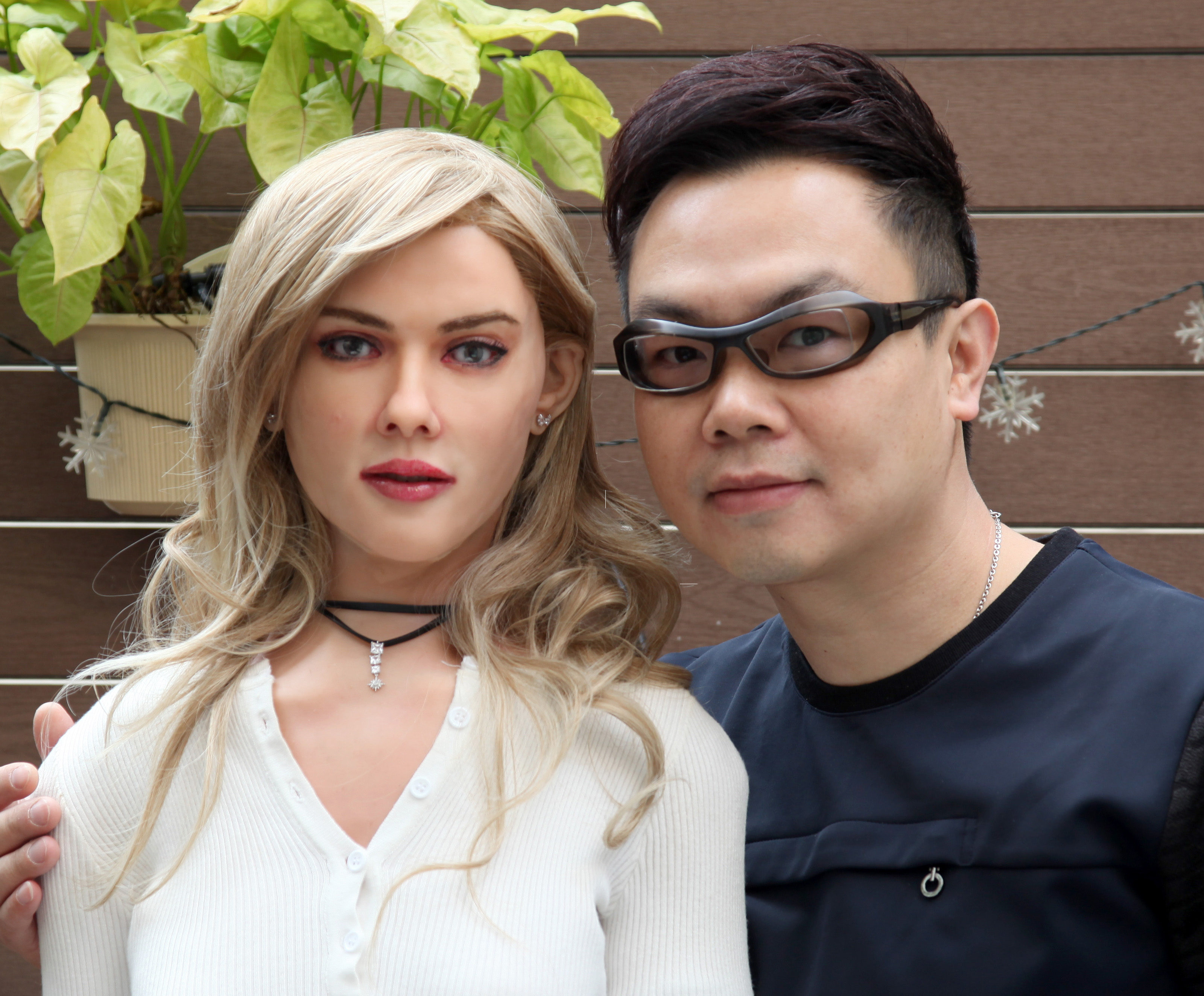 Ricky Ma (MA TSZ HANG 馬子恒) is a native of Hong Kong and has worked in advertising, packaging, web media, product and home interior design for over 28 years.

Three years ago Ricky started making a humanoid robot as a way of fulfilling a childhood dream. Within a year and a half he completed the creation of a female humanoid robot called “Mark 1”. Although it produced no financial rewards, it drew much local and foreign publicity.

Before Ricky created “Mark 1” no one believed that the average person could create a robot from scratch. “Mark 1” is proof that passion paired with a strong belief in your dream can prove to be successful. Ricky is convinced that in the coming 100 years, humanoid robots be the norm across all industries.

Ricky Ma describes himself as an average guy from Hong Kong and starting 3 years ago, he 3-D printed...