Professor of Psychology at Acadia University 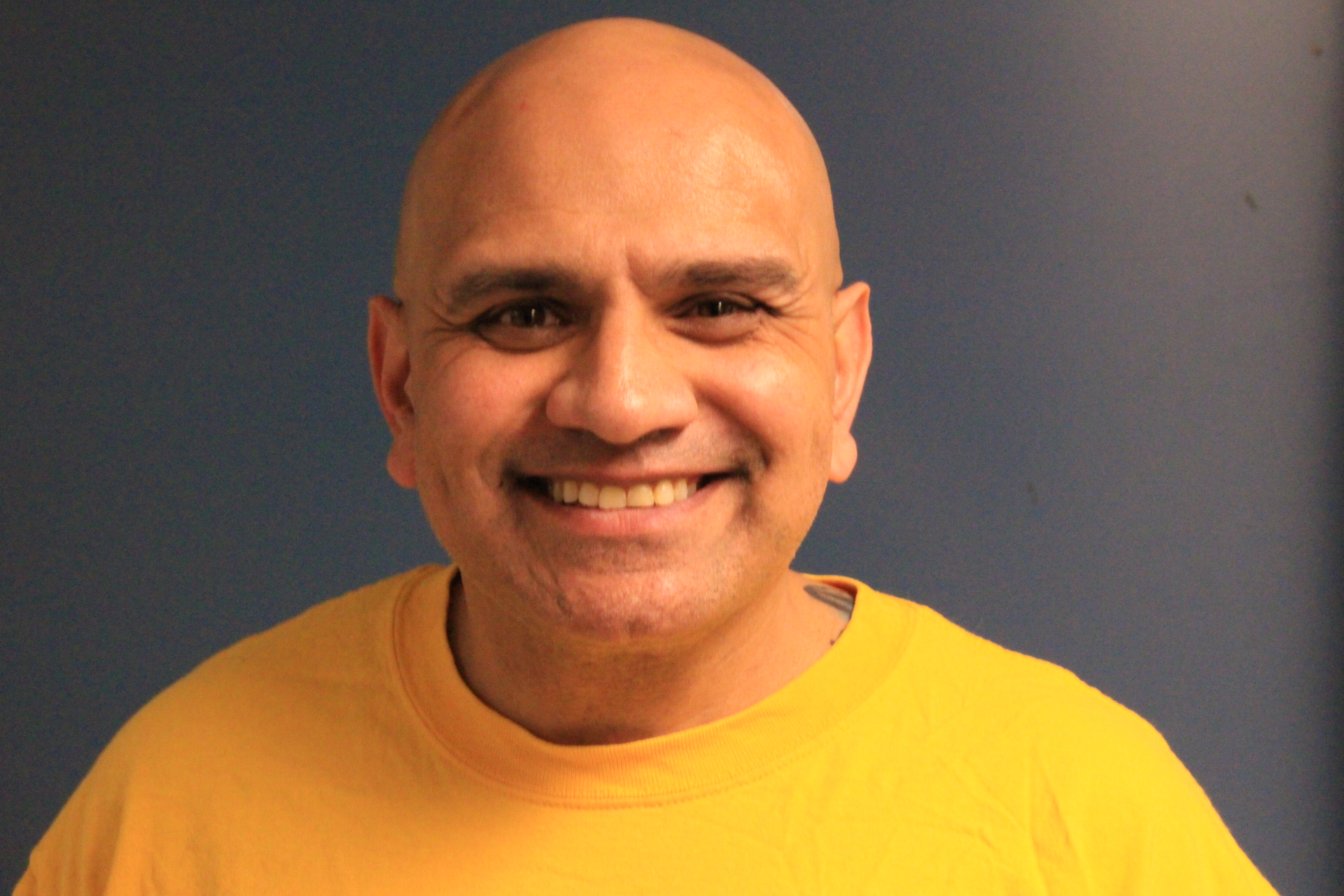 Rick Mehta is a professor of psychology who has worked at Acadia University since 2003. During this time, he had taught primarily Introductory Psychology, Research Methods, and courses on the biological bases of human behaviour. He has won two awards for his teaching of Introductory Psychology. In 2017, he organized a panel discussion on free speech and gave a comprehensive talk on free speech. He first became outspoken in August 2017 when he publicly opposed his union, in part because he believed that it was unethical for his union to be demanding raises in the faculty’s salaries if those raises came at the expense of other employees. He was first featured in the media because of a political tweet he made in January 2018.