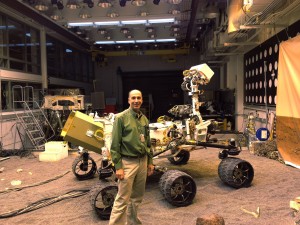 Dr. Rich Terrile is an astronomer and the director of the Center for Evolutionary Computation and Automated Design at NASA’s Jet Propulsion Laboratory. He uses techniques based on biological evolution to advance the fields of robotics, virtual reality and computer intelligence.

He has a Ph.D in Planetary Science from the California Institue of Technology and has developed missions to Mars and to the outer solar system. Dr. Terrile is the discoverer of four moons around Saturn, Unanus and Neptune and took the first pictures of another solar system around the nearby star Beta Pictoris.

Dr. Terrile is a private pilot, a SCUBA and ski instructor, a rock climber and caver, and was an astronaut candidate.

He has interests in technology, fiction writing, photography and movies, and works as a technical advisor and futurist on several major motion pictures, including work with Academy Award winning directors James Cameron and Steven Soderbergh.

Dr. Terrile was featured in several science shows and has been a regular performer at the Ice House and Comedy Store in the “Improv Inferno” improvisation group. 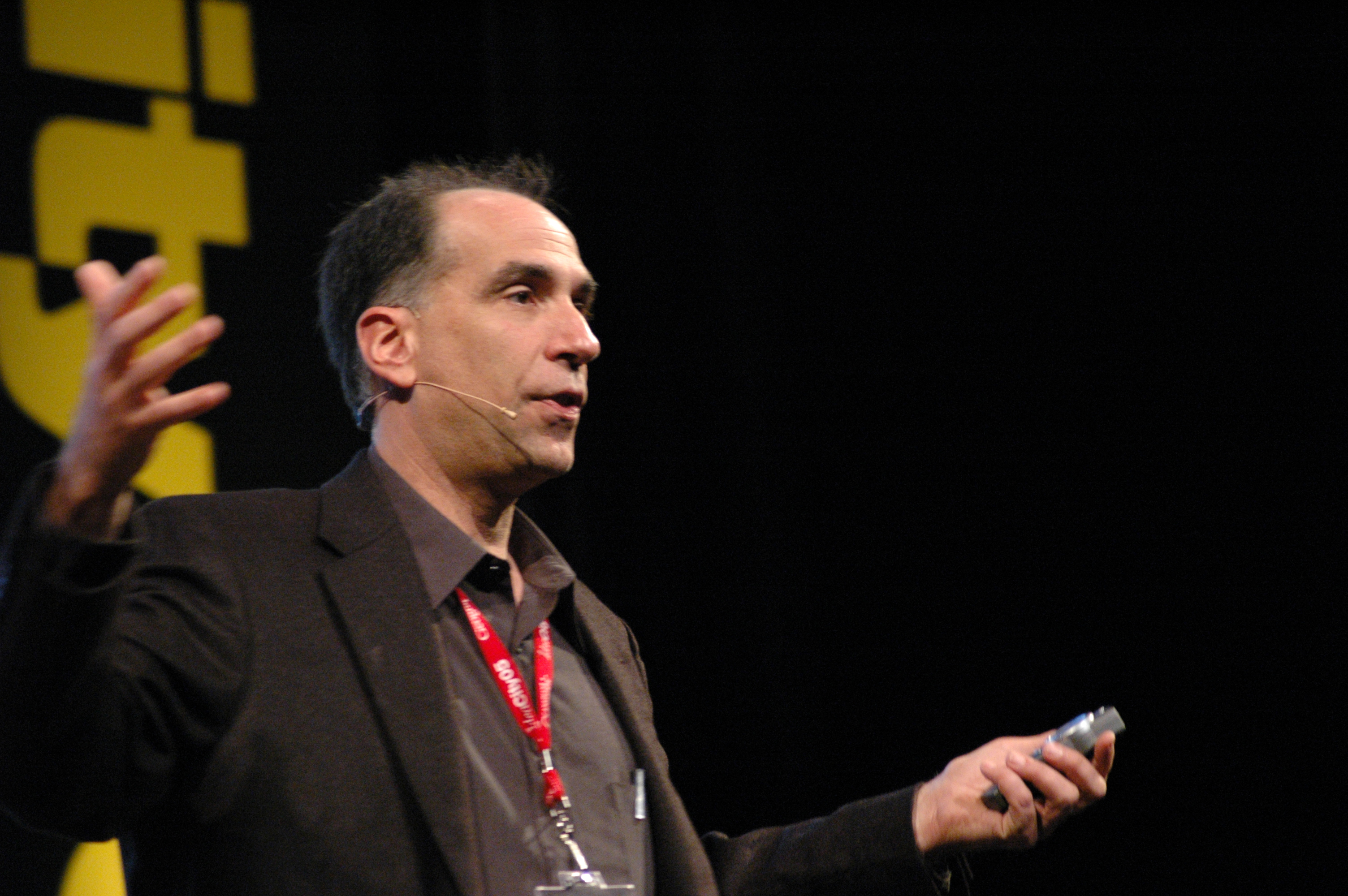 Scientist and Astronomer Richard Terrile discusses computation speed and super computers. At this...

Richard Terrile - The Universe as a Simulation

How do you know that we aren’t just figments of someones imagination? NASA scientist Richard...