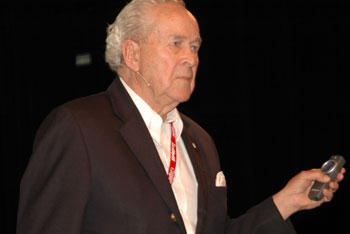 Born in Hamilton, Rohmer joined the RCAF in the early stages of World War II and flew Mustangs over Normandy and the English Channel working in the camera reconnaissance section, having some quite astonishing encounters and experiences.

From 1978-1981, Rohmer served as the Chief of Reserves of the Canadian Armed Forces and is a former Commander of the Air Reserve Group of Air Command. He holds the Officer of the Order of Leopold (Belgium), is a past Vice-Chair of the Collingwood Police Services Board (1996-1997), and is a Knight of the Order of St. John. 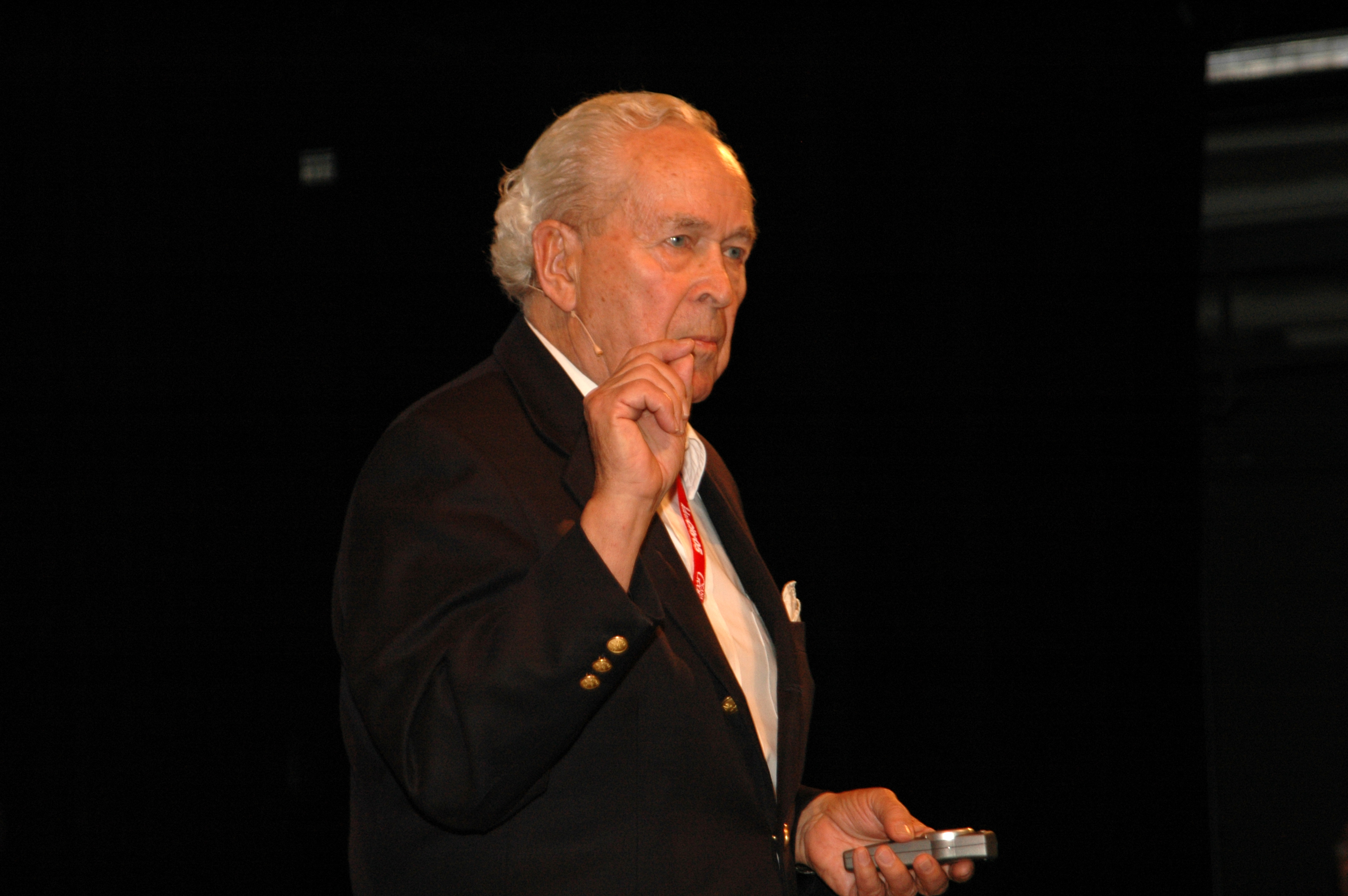 Richard Rohmer on Building a Mobile House of Commons