Speaking about Faith in Canada: A Religious Concensus on Friday, June 22, 2018 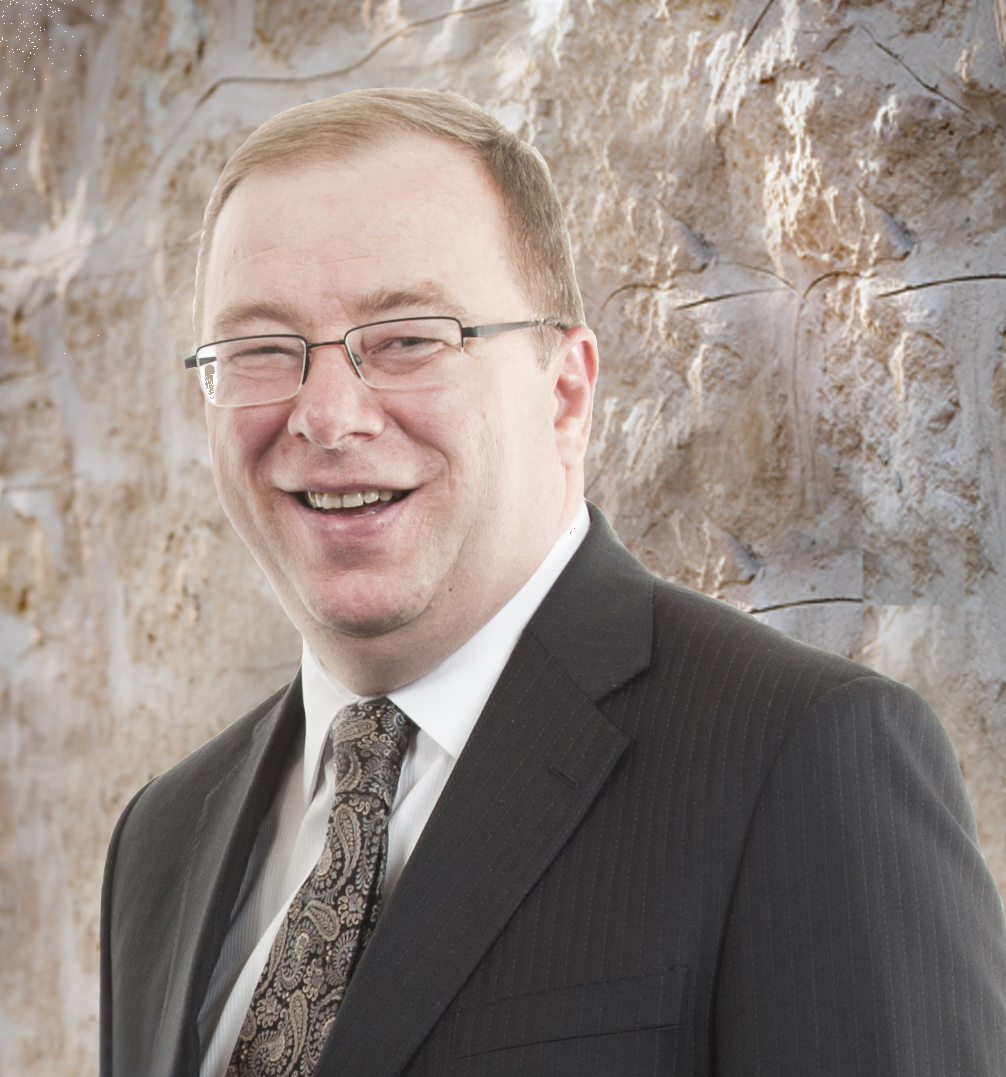 Ray Pennings has founded a think tank, worked in politics and punditry, published on education, law, and theology, and led the research arm of a labour organization. He has spoken and written widely and provocatively about God and Canadian public life.

In 2017 to mark Canada’s 150th anniversary, Ray co-directed with the Angus Reid Institute a year-long series of polling projects on faith and religious diversity in Canada. He has served as Chair on the Board of Redeemer University College and as a board member for Rosebud School for the Arts.

As a social and religious thinker, his ideas for change are broad in scope and defy simple labels. With judicious wit and even-keeled civility, Ray calls it as it is in public policy circles and as a baseball umpire on the field. He has a lot to say about faith and the future of civic and social flourishing in Canada.

Ray Pennings has spoken and written widely and provocatively about God and Canadian public life. To...