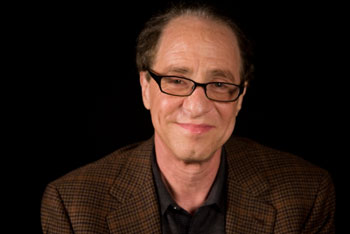 Ray Kurzweil has been described as “the restless genius” by The Wall Street Journal, and “the ultimate thinking machine” by Forbes. Inc. magazine, who ranked him #8 among entrepreneurs in the United States.

Kurzweil was the principal developer of the first CCD flatbed scanner, the first omni-font optical character recognition, the first print-to-speech reading machine for the blind, the first text-to-speech synthesizer, the first music synthesizer capable of recreating the grand piano and other orchestral instruments, and the first commercially marketed large-vocabulary speech recognition.

Kurzweil is the recipient of the $500,000 MIT-Lemelson Prize, the world’s largest for innovation. In 1999, he received the National Medal of Technology, the nation’s highest honour in technology, from President Clinton in a White House ceremony. Kurzweil has authored six books, four of which have been national bestsellers.

Ray Kurzweil on the evolution of technology

The next few decades will be quintessentially important and transformative, and Ray Kurzweil is the...

The Conception of Singularity University

The 2008 panel discussion where Peter Diamandis & Ray Kurzweil discuss the concept of Singularity...