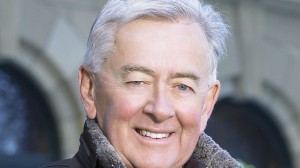 Mr. Manning is President and CEO of the Manning Centre for Building Democracy, a national not-for-profit organization supporting research, training, and communications initiatives designed to achieve a more democratic society in Canada guided by conservative principles.

It takes 30 hours of training to become a Starbucks Barista, but none at all to work in Canada’s...