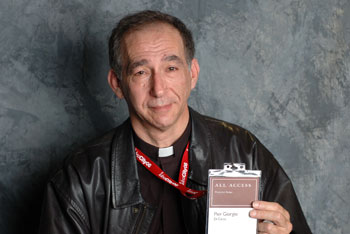 Pier Giorgio Di Cicco has authored 17 collections of poetry since 1976. He was a seminal figure in Canadian Multiculturalism with his edition of the first anthology of Italian-Canadian writers and through his collaborative work with the Multiculturalism Directorate, the Canada Council and the Ontario Arts Council.

In 2004, Pier Giorgio was the Emilio Goggio Visiting Professor in Italian Studies at the University of Toronto and was appointed by the City of Toronto as its second Poet Laureate. He has extended the role of Poet Laureate beyond the area of arts advocacy and into the realm of “civic aesthetic,” a term coined to define the building of a city by citizenship, civic ethic and urban psychology. Di Cicco’s urban philosophy has influenced municipal policy in Canada, The U.S. and the United Kingdom and has move the role of the Poet Laureate into the forum of global engagement on issues that address the urban aesthetic and its relationship to livable and sustainable cities. 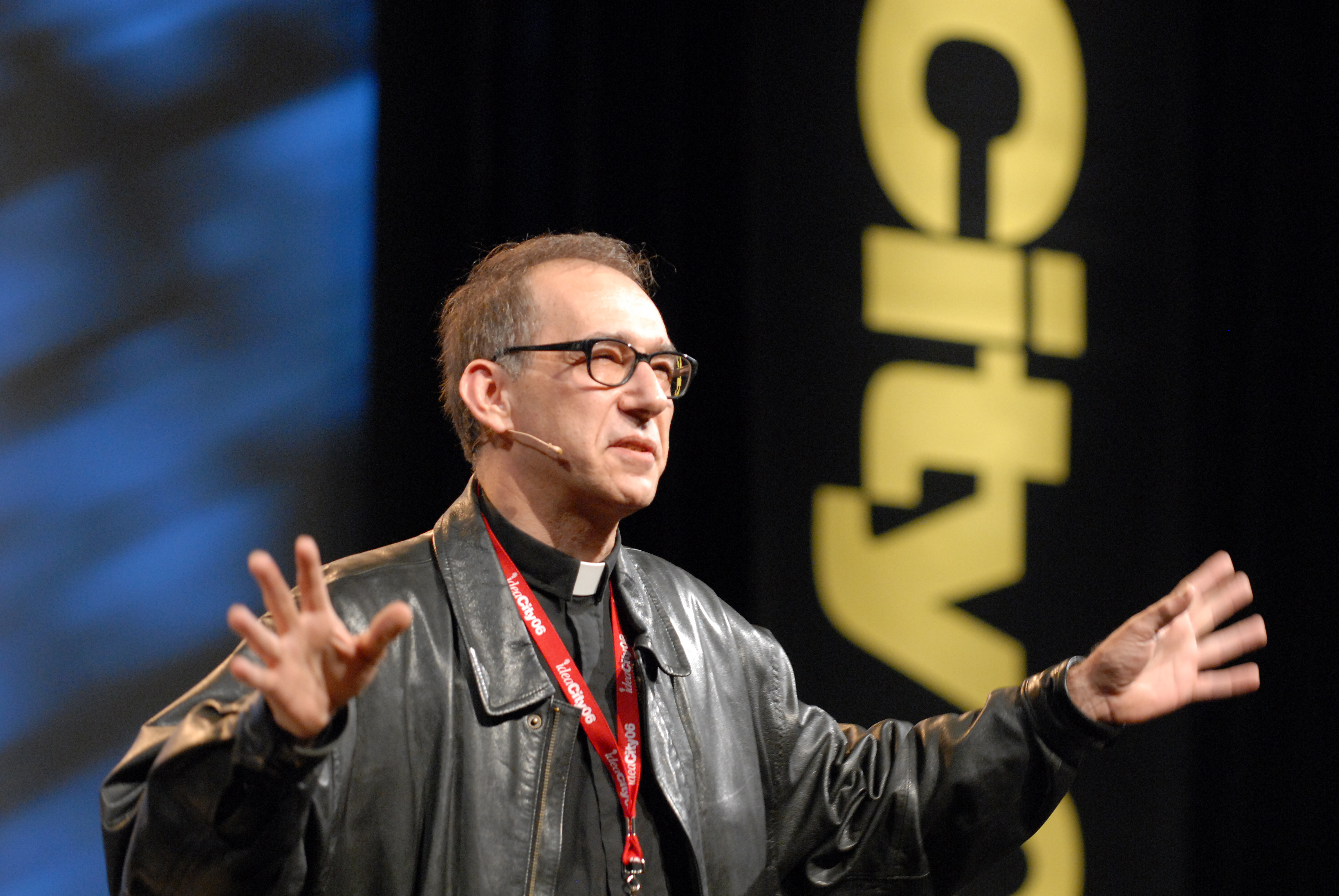 Pier Giorgio Di Cicco - How To Identify Ourselves without Branding