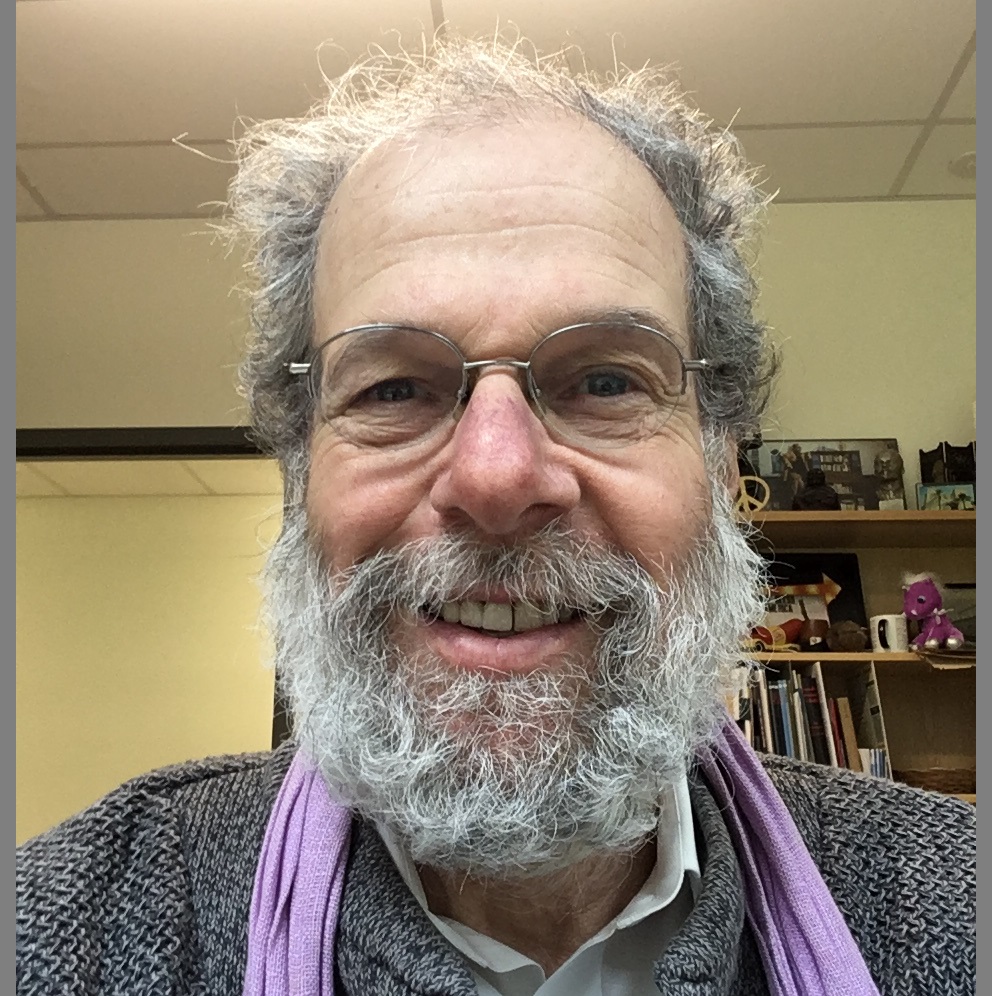 Journalist Peter Laufer reports on borders, identities and migration along with the relationships of humans to other animals. A former and longtime global correspondent for NBC News, he’s covered the requisite wars and earthquakes, coups and elections. His NBC documentary on Americans in prisons overseas was awarded the James Polk Award and his broadcast journalism has won a plethora of other prizes. His books include studies of the Mexican-U.S. frontier crises, the collapse of the Iron Curtain and a trilogy that looks at butterflies, exotic pets and animal abuse. His latest works are an exposé of organic food labeling and the 2018 Dreaming in Turtle: A Journey Through the Passion, Profit, and Peril of Our Most Coveted Prehistoric Creatures. Laufer talked butterflies on “The Daily Show” with Jon Stewart, traded migration opinions with Bill O’Reilly on Fox, lectured passengers about butterflies on the Queen Mary 2, held forth of CSPAN’s “Book TV” and headlined at Toronto’s Ideacity conference. Peter Laufer holds the inaugural James Wallace Chair in Journalism at the University of Oregon School of Journalism and Communication where he was awarded the Marshall Prize for teaching innovation. He lives in Eugene, Oregon, and Marin County, California. 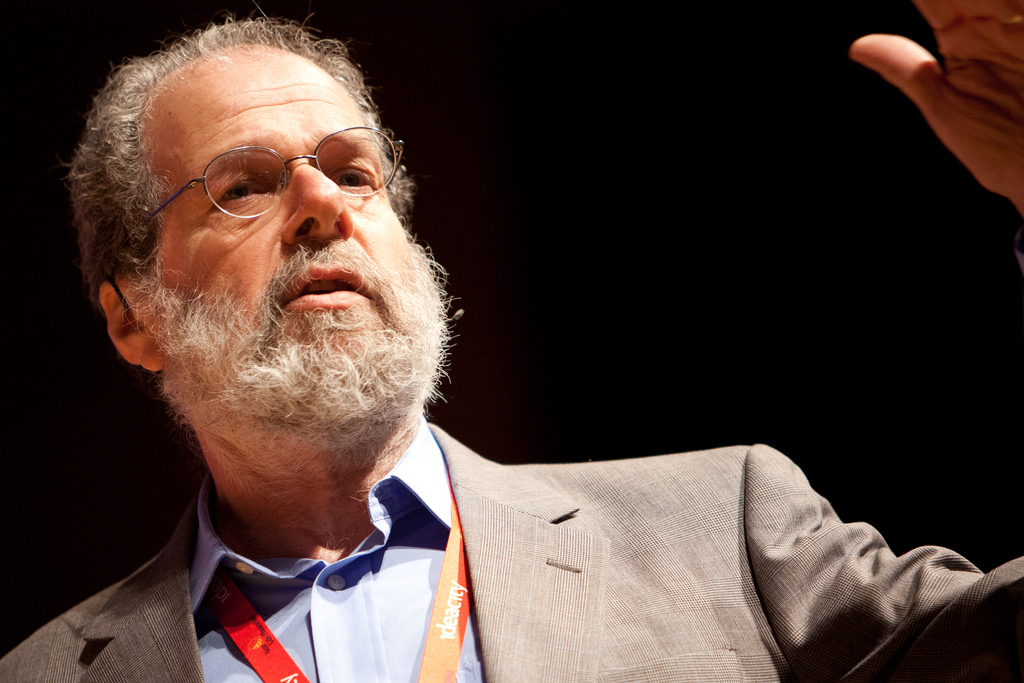 Writer Peter Laufer started by joking about writing a book about butterflies and flowers and never...

Journalist Peter Laufer reports on borders, identities and migration along with the relationships...