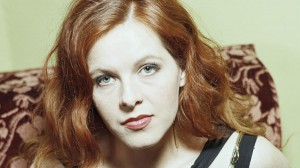 Neko Case is an American singer-songwriter who has also been claimed as an honorary Canadian.

Born on an Air Force base in Virginia, Case grew up in various parts of the United States before moving to Vancouver to study Fine Arts. During this time, she played drums in several local punk bands, eventually discovering her talent for songwriting. Before being forced to return to the U.S. for immigration reasons, Case recorded vocals for the Canadian indie rock band The New Pornographers. The success of this album paved the way for her successful career as a solo artist.

Case continues to record her own original songs, as well as covers of her favourite artists. She has recorded two albums with the band Neko Case and Her Boyfriends, and several on her own, and has continued to record and tour with the New Pornographers. She also regularly collaborates with artists such as Whiskeytown and The Sadies. 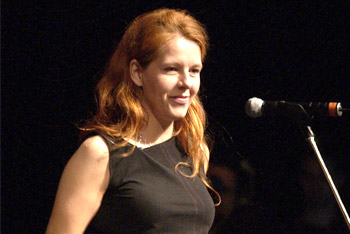