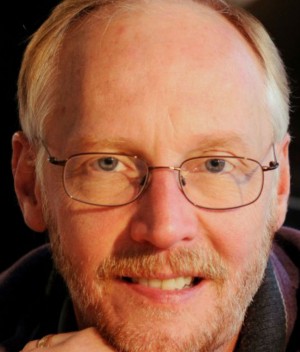 Planetary astronomer Mark Showalter’s research career is one that has steadily progressed outward through the solar system. He’s hitched a ride on some of NASA’s highest-profile missions to the outer planets, participating in Voyager’s “grand tour” of the giant planets, Cassini’s extended exploration of the Saturn system, and the New Horizons mission to Pluto.

While everyone knows about Saturn’s spectacular ring system, it is often forgotten that Jupiter, Uranus, and Neptune are also encircled by fainter and narrower rings. Each ring interacts closely with a family of small, inner moons. This fascinating interplay has been the focus of Mark’s research. Known for his persistence in planetary image analysis, Mark’s work on the Voyager mission led to his discoveries of Jupiter’s faint, outer “gossamer” rings and Saturn’s tiny ring-moon, Pan.

Our perception of planetary ring-moon systems has been changing radically over the last few decades. Whereas we once assumed that they had been static for billions of years, we are now recognizing changes over years and sometimes even days. Since 2003, Mark has been using the Hubble Space Telescope to study some of those changes in the Uranus system. His work has already led to the discoveries of two small moons and two faint rings, which he named “Mab” and “Cupid,” after Shakespearian characters.

Mark’s ongoing work continues to illuminate the subtle interactions at work within a dense pack of moons that circle the planet. The system shows signs of chaotic motion, which means that the orbits are unpredictable and collisions between moons can occur as little as one million years apart. It may sound like a long time, but it is astonishingly short for a system that is more than 4 billion years old.

More recently, Mark initiated a small Hubble observing program to search for rings of the distant dwarf planet Pluto. This is not such a crazy idea, because in addition to the large moon Charon, Pluto was known to have two small moons, Nix and Hydra. Elsewhere in the solar system, we see that moons of this size often release clouds of dust that spread out to form rings around the planet. Although no rings turned up in the data, Pluto’s tiny moon “P4” was revealed. This result attracted the attention of New Horizons mission planners, and during the summer of 2012 Mark worked with the team to conduct a more complete inventory of the Pluto system, leading to the discovery of the even smaller moon “P5”. The existence of these four small moons on neatly nested orbits is probably telling us something fundamental about how the Pluto-Charon system formed, but the details remain a mystery.

Rings and the faint moons that interact with them are more than just local anomalies. They serve as dynamical laboratories where we can observe some of the same processes that operate, albeit on much larger scales, in galaxies and during the formation of planetary systems. 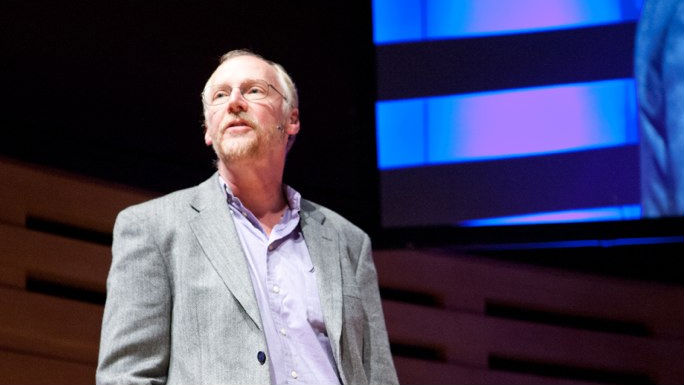