Speaking about his creation of COZMO, The AI Robot with Emotions, on Wednesday, June 20, 2018 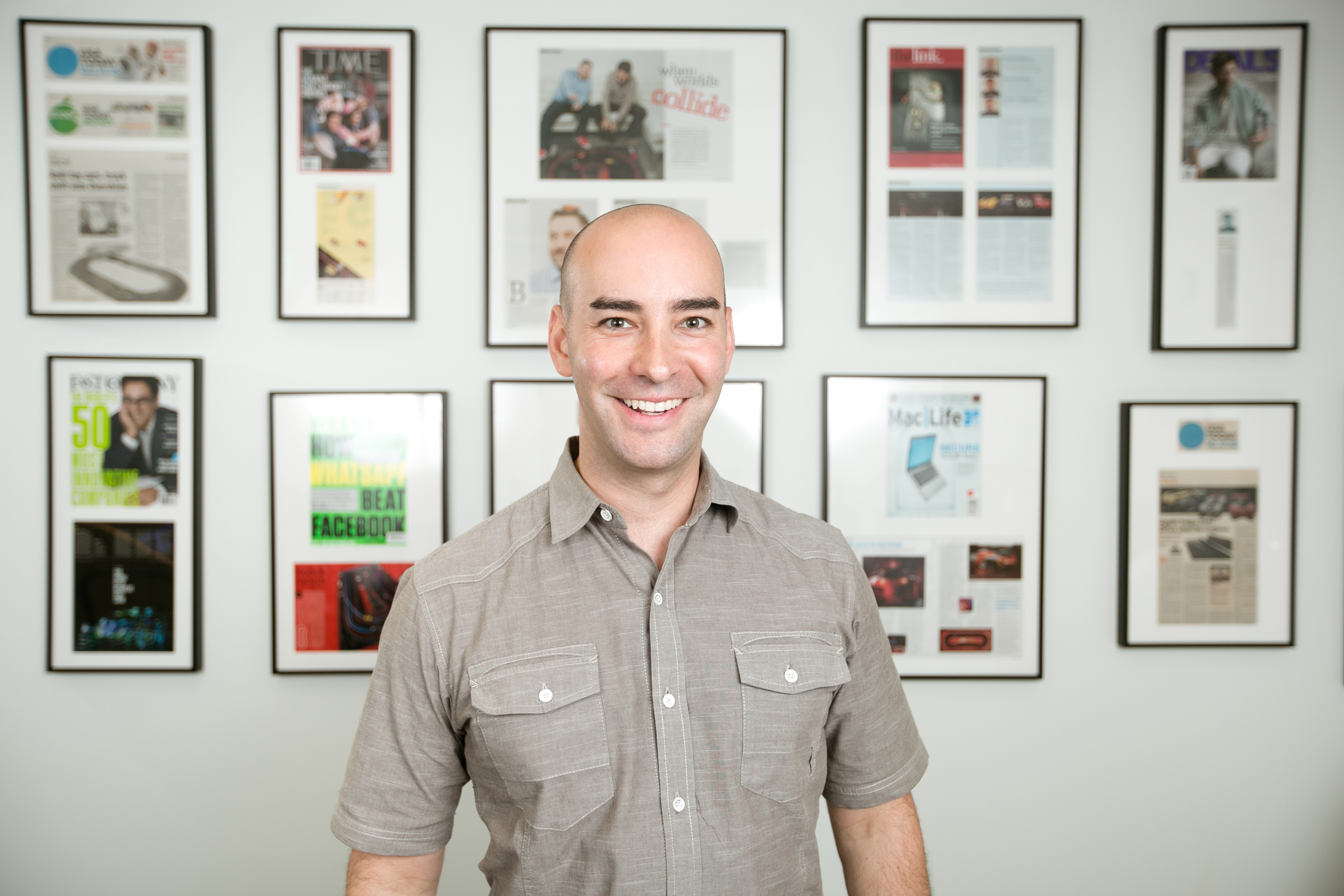 Mark Palatucci is the Co-founder and Head of Cloud AI and Machine Learning at Anki. He led the software teams that developed the award-winning consumer robotics products Anki Overdrive and Cozmo, and is currently focused on building out Anki’s AI technologies to strengthen their robotics platform to deliver new consumer experiences across industries. He is an inventor on multiple U.S. Patents, and was awarded Ph.D fellowships from the National Science Foundation and Intel Corporation for his research on machine learning. Prior to Anki, Palatucci was the CEO and principal engineer at Copera, an embedded systems and mobile software company. In addition to founding Copera, he held engineering and research positions at Google and Intel. Palatucci earned a bachelor’s degree in computer science from the University of Pennsylvania and a M.S and Ph.D in Robotics from Carnegie Mellon University.

Co-founder of Anki, Mark Palatucci is...