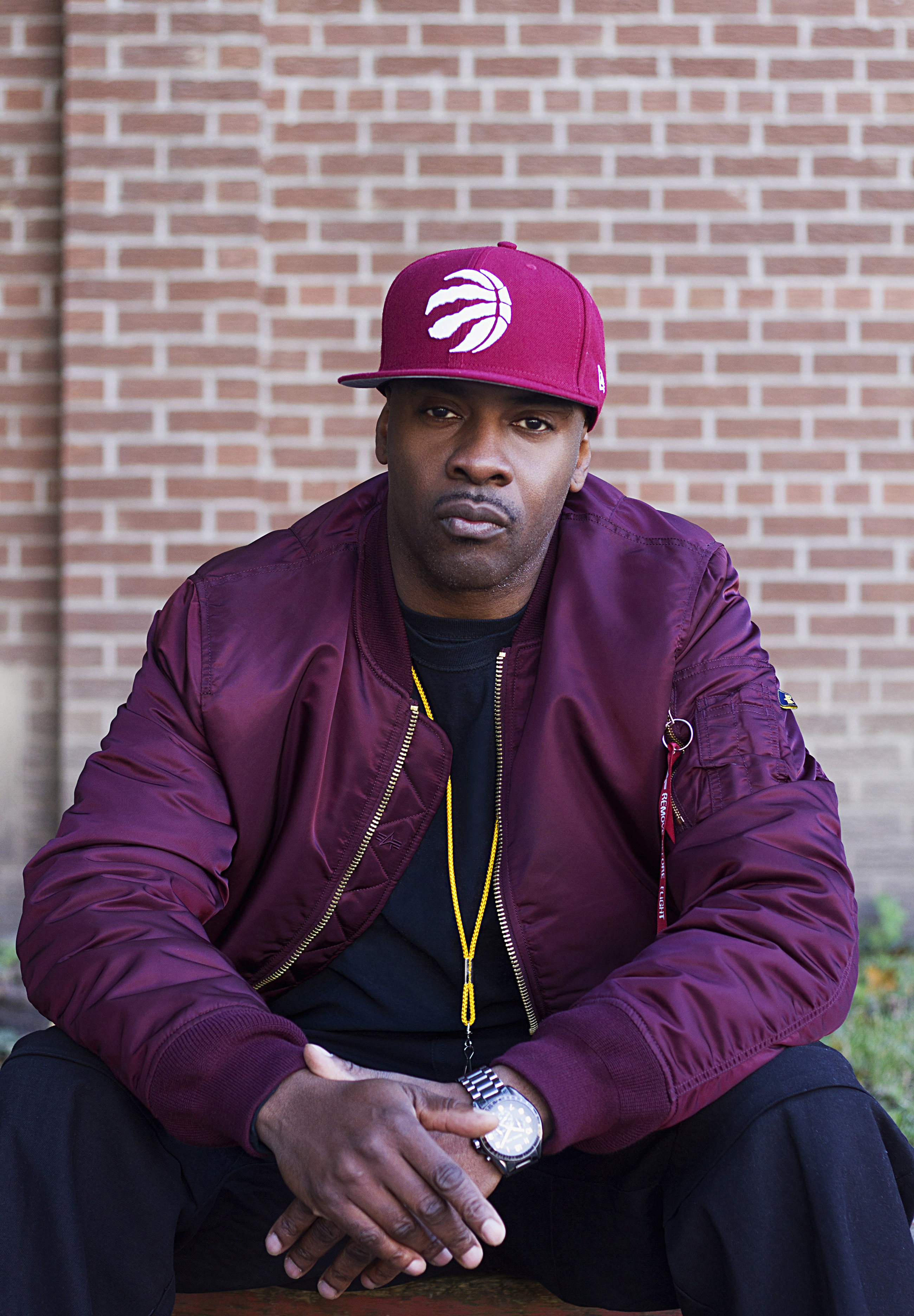 Fellow Canadian rapper, Drake, credits Williams for giving him confidence as a Canadian hiphop artist. Drake also cites Williams’ song ‘416 to the 905’ as being one of the first rap singles to take pride in being from Toronto, which paved the way for Drake’s Toronto-centric music.

During the last two decades, Williams has also made his mark as an actor and a motivational speaker. In addition to being one of Canada’s most well known rappers and a record producer Wes is a series regular on the popular CBC TV series “Mr. D” playing character Paul Dwyer. Other credits include “Crash and Burn”, “The Line” and “Instant Star” to name a few. Additionally, Williams has appeared in many U.S. film productions such has: “Paid in Full” and “Honey”. He co-starred in “Redemption” along side Jamie Foxx.

His motivational book “Stick to Your Vision” has made Wes in demand on the Speakers Circuit as a TedX speaker and at corporate events. In June 2017, Wes received an honorary diploma from the NSCC Akerley Campus in Dartmouth Nova Scotia for the impact his book has made and his continued efforts to inspire the community. The book is a part of an adult learning program at a Canadian community college. He has also worked with the Toronto Raptors including a recent presentation for Historica Canada with Raptors president Masia Ujiri for Black History Month.

Maestro Fresh Wes’ most recent album, Coach Fresh was nominated for Rap Recording of the Year at the 2018 JUNO Awards. Maestro released a new video for the song Mr. Evans, which features west coast phenom Ras Kass and vocals by Cyndi Cain.  ‘Coach Fresh’ focuses on social commentary around fatherhood, getting older, and being a leader.

Wes Williams aka Maestro Fresh-Wes is considered the Godfather of Canadian hip hop and was the first...