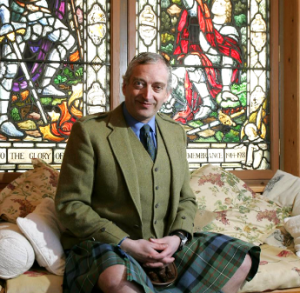 Over his long career, Sir Christopher Monckton has played the part of businessman, newspaper editor, and “high priest” of climate skepticism. He served as a Downing Street domestic and science policy advisor to Margaret Thatcher and in 1986, was among the first to advise the Prime Minister that “global warming” caused by CO2 should be investigated. He’s since changed his tune, however, and now frequently makes waves with his insistence that the impacts of global climate change aren’t as cataclysmic as the scientific community warns. Whether you’re a fellow skeptic or unconvinced by the words of climate change naysayers, this talk is sure to spark some lively discussion.

In 2006 a finance house in London consulted Lord Monckton on whether “global warming” would prove catastrophic. His 40-page report concluded that, though some warming could be expected, it would be harmless, and beneficial. At the request of a US Senator, he discovered evidence that a well-funded clique of scientists, officials and politicians had been manipulating data and results to exaggerate the imagined (and imaginary) problem.

Lord Monckton’s movie, Apocalypse? NO!, based on a lecture he gave at the Cambridge Union when all invited speakers for a proposed global warming debate withdrew when they learned he was to be among their opponents, has been seen throughout the world. The BBC broadcast an hour-long documentary on his climate-related activities in January 2011. He is now writing a book, entitled Climate of Freedom, which is expected to be a worldwide bestseller among his millions of followers on YouTube and Facebook. 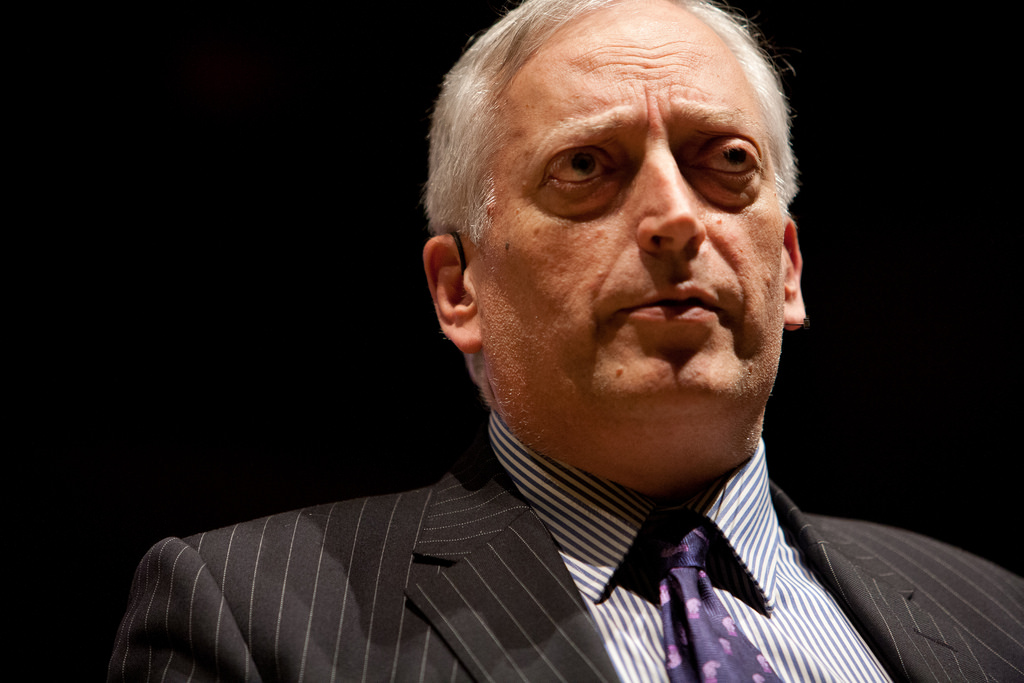 Lord Christopher Monckton shares his thoughts on climate change and why we should be questioning ... 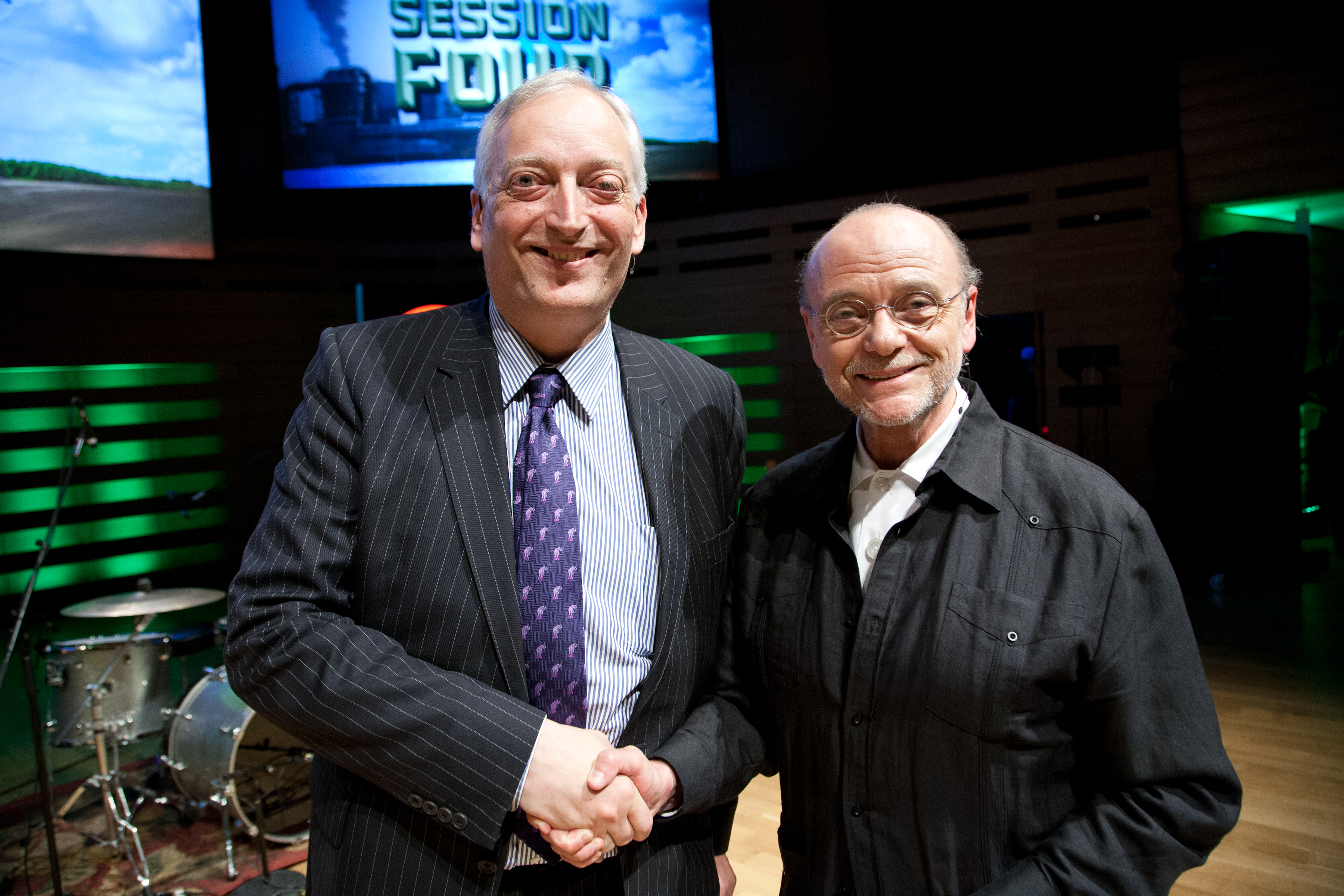 Lord Christopher Monckton joins us on stage for a quick talk to discuss the economics behind windmills...