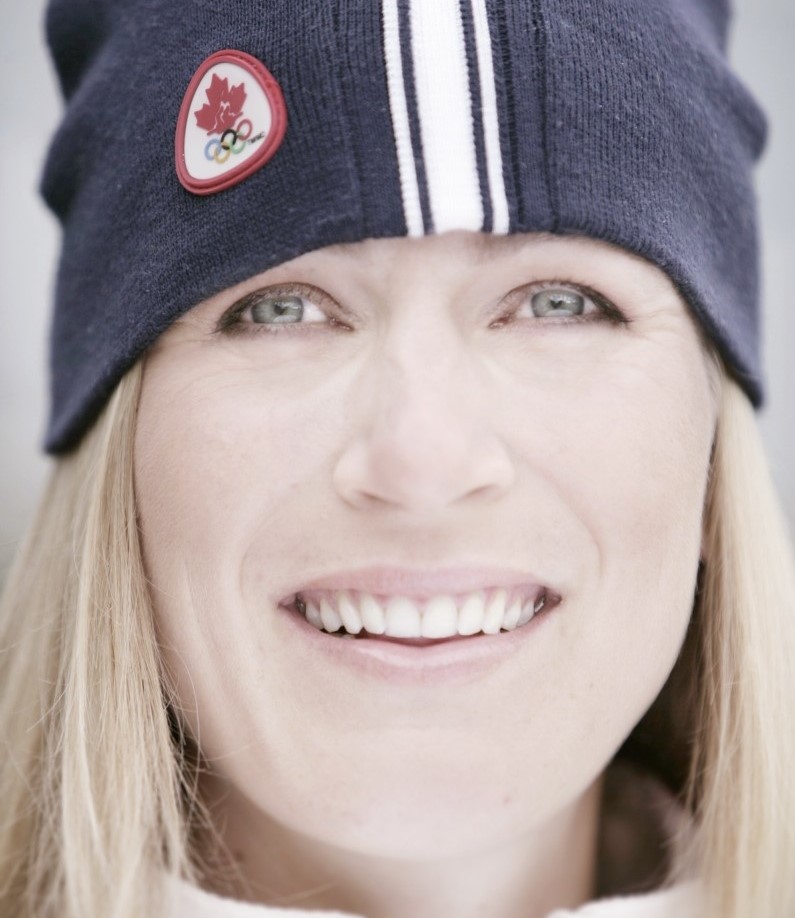 Kristina Groves represented Canada at the 2010 Olympic Winter Games, in Vancouver, capturing one silver and one bronze medal in long track speed skating.  In 2008-2009, Kristina won her second overall title in the 1500m and produced a three-medal performance at the World Single Distance Championship and Olympic test event at the Richmond Olympic Oval.

In 2007-08, she collected eighteen World Cup medals and a historic five-medal performance at the World Single Distance Championships including gold in the 3000m.

Outside of skating Kristina is passionate about supporting Right To Play and organization that promotes the values of sport for children in communities affected by war, conflict or famine. 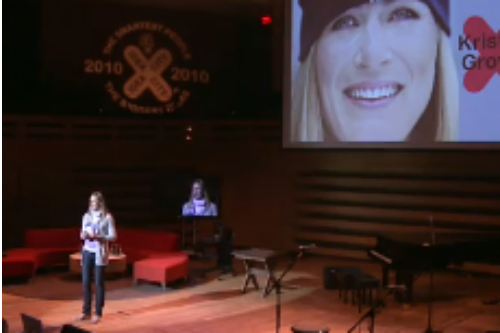 Kristina Groves - The Power of Uncertainty

Dreaming + Doing = Change. Olympian Kristina Groves gives us her simple formula for getting to where...