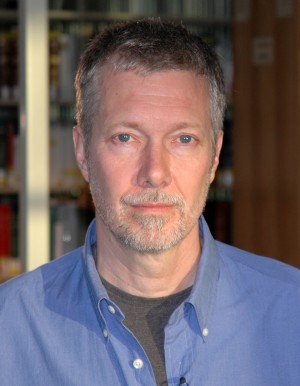 Going undercover to meet slaves and slaveholders, Kevin Bales exposed how modern slavery penetrates the global economy and flows into the things we buy in his book Disposable People – named by the Association of British Universities as one of “100 World-Changing Discoveries.” In 2001 he co-founded the NGO Free the Slaves which has liberated thousands of slaves worldwide. After reading Bales’ book Ending Slavery, President Clinton told the plenary of the CGI: “It tells you that it is a problem we can solve and here’s how to do it.” He is Lead Author on the annual Global Slavery Index. His newest book, out in September, and topic of his ideacity talk, is Blood and Earth: Slavery, Ecocide, and the Secret to Saving the World.

Author Kevin Bales ventures into areas with active slavery in the modern world. In his talk he discusses...