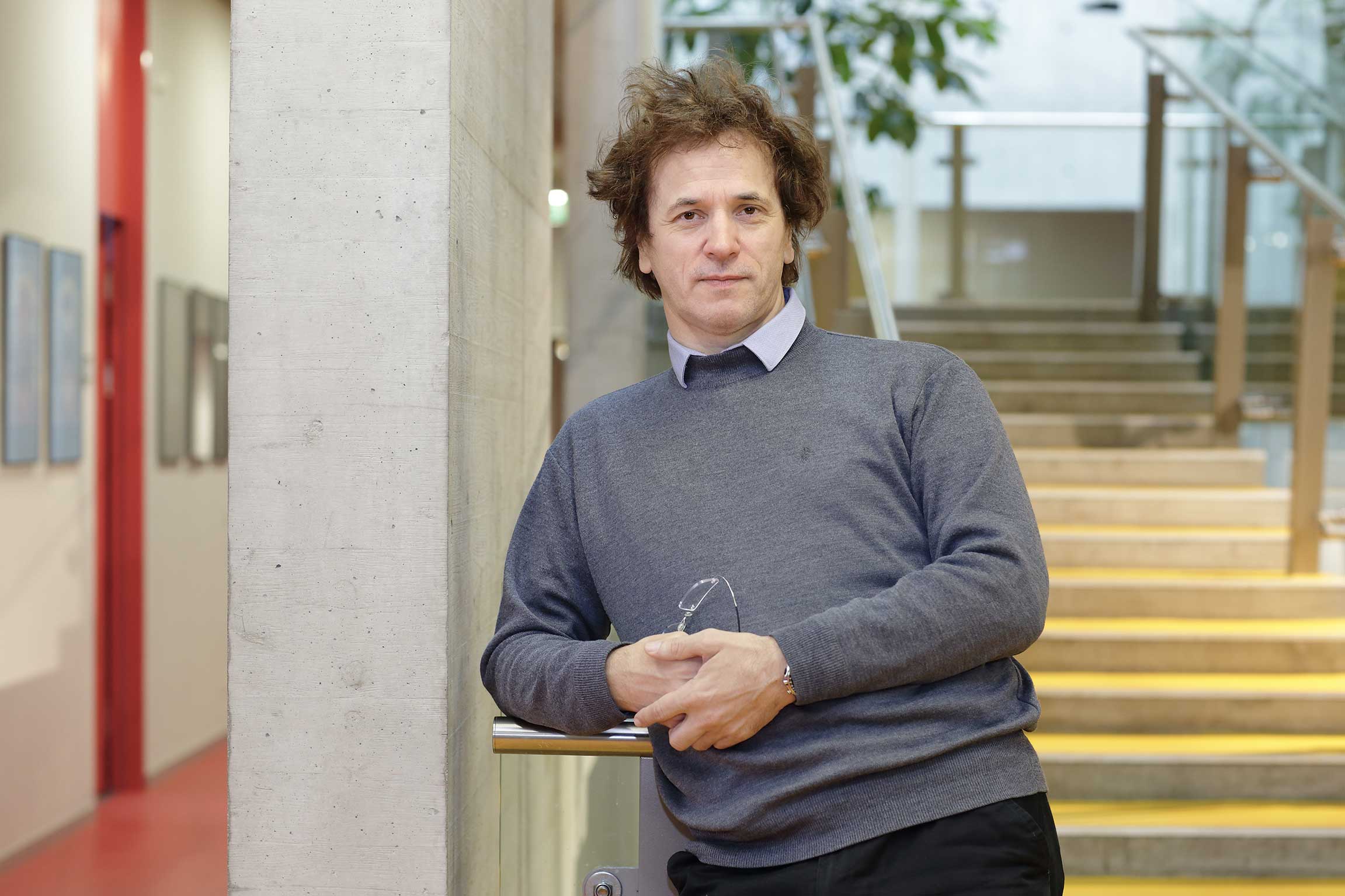 Josef Penninger, MD was formerly a lead researcher at the Amgen Research Institute in Toronto. In 2002 he accepted the appointment as founding director of the newly established Institute of Molecular Biotechnology (IMBA) of the Austrian Academy of Sciences in Vienna, Austria. Major achievements include pioneering insights into the molecular basis of osteoporosis and breast cancer, as well as the study of metastatic spread. His group has also developed the first haploid embryonic stem cells for functional genetics. He has authored and co-authored more than 570 scientific papers. Josef Penninger’s major awards include the Descartes Prize, the Wittgenstein Prize of the Austrian Federal Government, the Ernst Jung Prize for medical excellence, an AAAS Award, the Innovator Award from Era of Hope/DOD and a second ERC Advanced grant. 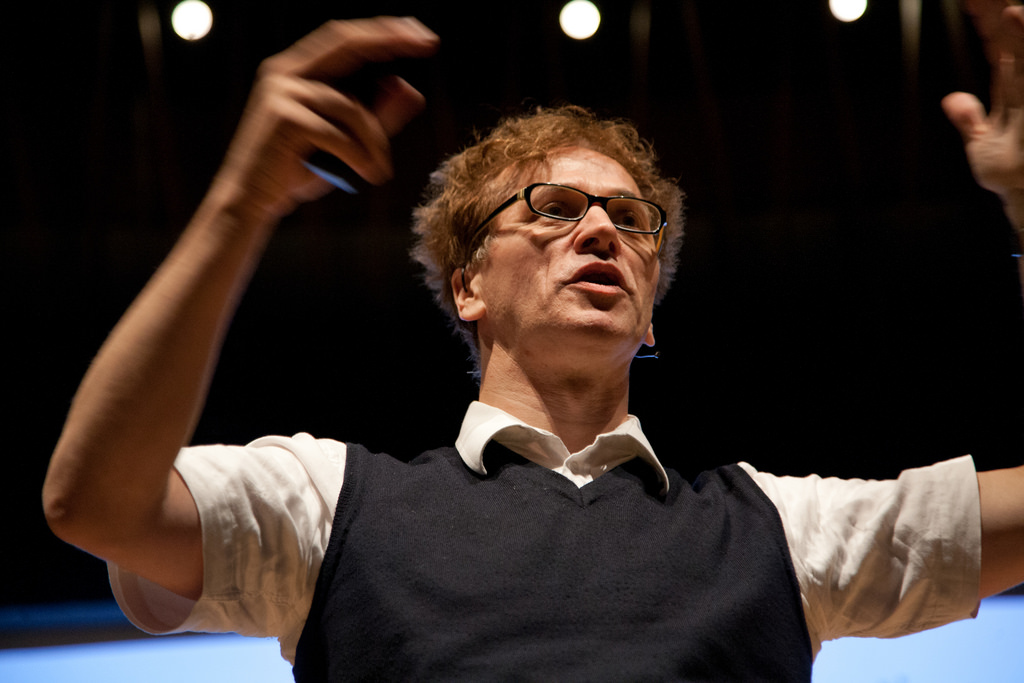 Scientist Josef Penninger describes the current capacity of our genetic understanding and current...

Josef Penninger – The Fog of Knowledge

In his daily work in genetics Josef Penninger plays on the piano of life from studying everything...

Genetic engineer Josef Penninger asks the question: what is the function of the gene?