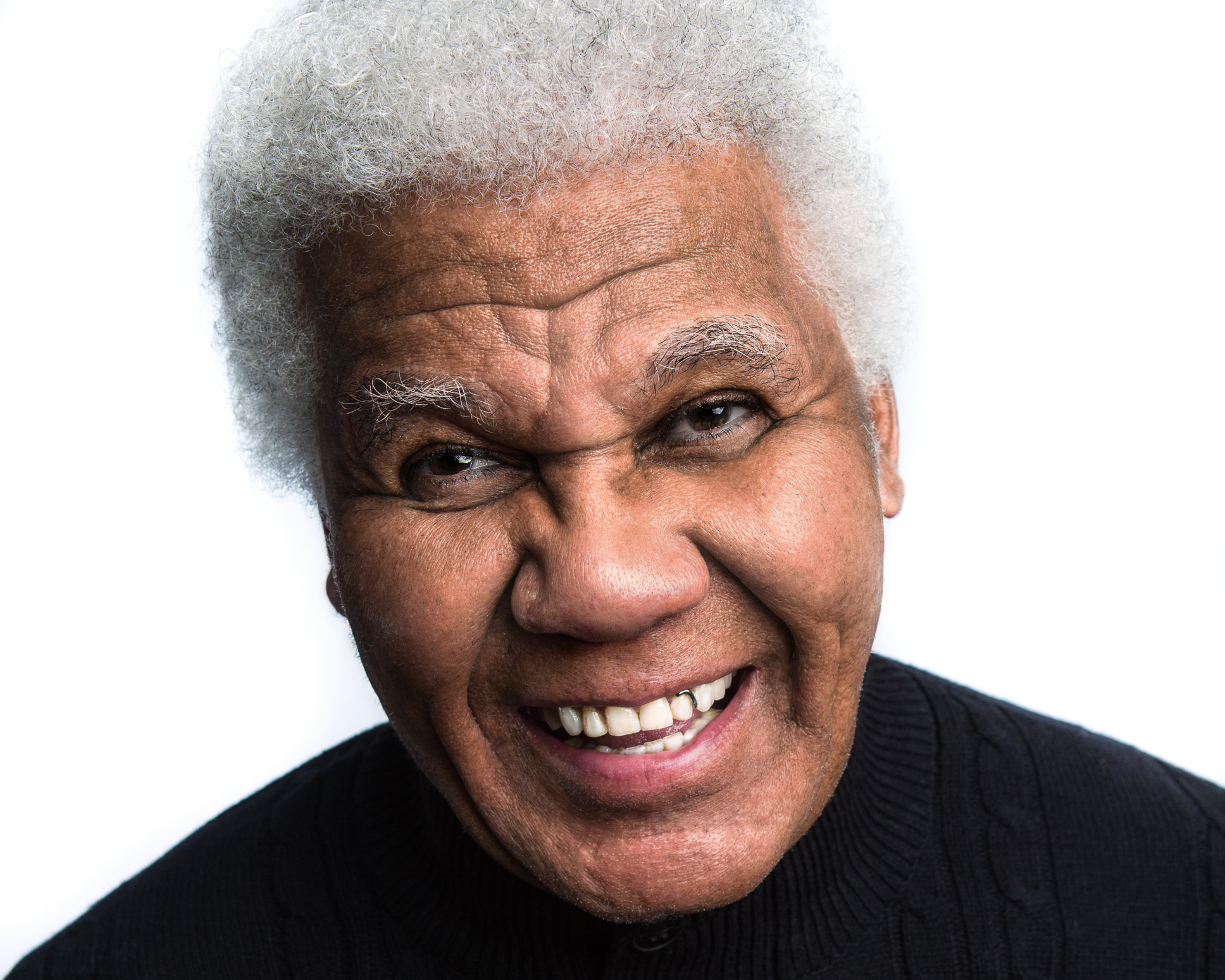 Joey Hollingsworth is a dancer, entertainer and writer who began his onstage career at the age of 5 in London, Ontario., by age 11 he had already tap danced for his idol Mr. Bo Jangles. He later relocated to Toronto and became a fixture at CBC with performances on the Wayne And Shuster Show and Playdate In The Good Times. In 1961 Joey performed on the Ed Sullivan show and later secured a recurring role on the Mister Rogers’ Neighbourhood from 1963-1974.

Joey has performed for heads of state in Japan, Peru, and here in Canada for the late Prime Minister Pierre Elliot Trudeau. His lifetime of achievements were recently recognized by the Ontario Black History Society of Canada with their inaugural lifetime achievement award.

Joey Hollingsworth is a Canadian Tap Dancing Legend who began his onstage career at the age of 5 in...