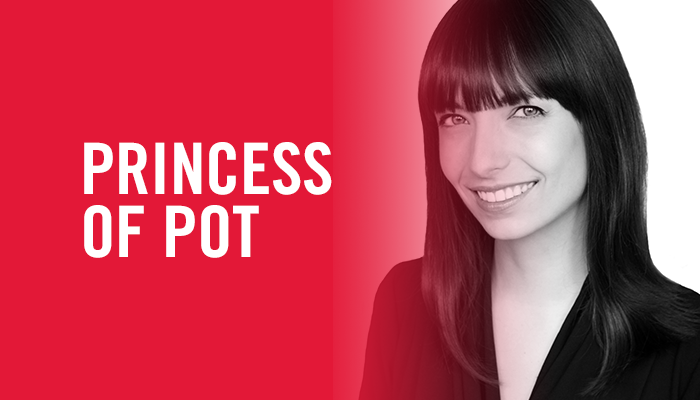 Jodie Emery is a political activist, public speaker and long-time marijuana legalization advocate. She regularly speaks at a variety of conferences and rallies in Canada, the United States and worldwide, and is often featured in mainstream media stories about cannabis, prohibition and legalization.

Jodie was the editor of Cannabis Culture magazine for four years, and has run for provincial office four times, including two B.C. Green Party election bids. She also campaigned as a Liberal Party of Canada nomination candidate in Vancouver East in 2014 and 2015. Along with activism and political advocacy, Jodie owned and operated Cannabis Culture headshops, vapor lounges, and social-use cannabis retail stores, as well as Cannabis Culture Magazine and Pot TV.

In March of this year, she was arrested along with Marc Emery and fellow activists in connection with the Cannabis Culture franchise shops that were starting to rapidly open across Canada, and currently faces a possible life sentence in prison. Jodie is committed to peacefully fighting for increased cannabis access, amnesty, normalization, and freedom.

Jodie Emery - The War on Drugs

Joining us for the first time since his release from prison Marc Emery has joined us once again at...

Jodie Emery - The Princess of Pot