A Hard Day's Math: The Connections Between Mathematics and Music 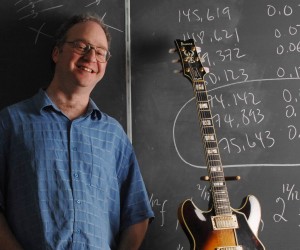 A HARD DAY’S MATH: THE CONNECTIONS BETWEEN MATHEMATICS AND MUSIC

Dr. Jason I. Brown is a professor in the Department of Mathematics and Statistics at Dalhousie University. In groundbreaking research, he has applied mathematics to uncover musical mysteries in all genres of music, including: Why are the blues so damn good? How did the Beatles conquer North America with the math in I Want to Hold Your Hand? Could George Martin have improved the most famous edit in rock ‘n’ roll? How did the Beatles play that breathtaking opening chord of A Hard Day’ Night, and how did George Harrison play such a perfect solo in the song?

Dr. Brown’s work has garnered worldwide attention from national and international newspapers, CBC, BBC and NPR radio, Guitar Player, Business Spotlight and Der Spiegel magazines, and the web sites of Wired and the Wall Street Journal. He has appeared a number of times on the Discovery Channel’s Daily Planet show, jamming live with host Jay Ingram.

He is in demand worldwide as a speaker, and has given public lectures on mathematics and music, including at the National Academy of Sciences in the US. His book, Our Days Are Numbered: How Mathematics Orders Our Lives explains how mathematics can make life not only more interesting and meaningful, but all of us more creative. You can find out more at http://www.jasonibrown.com. 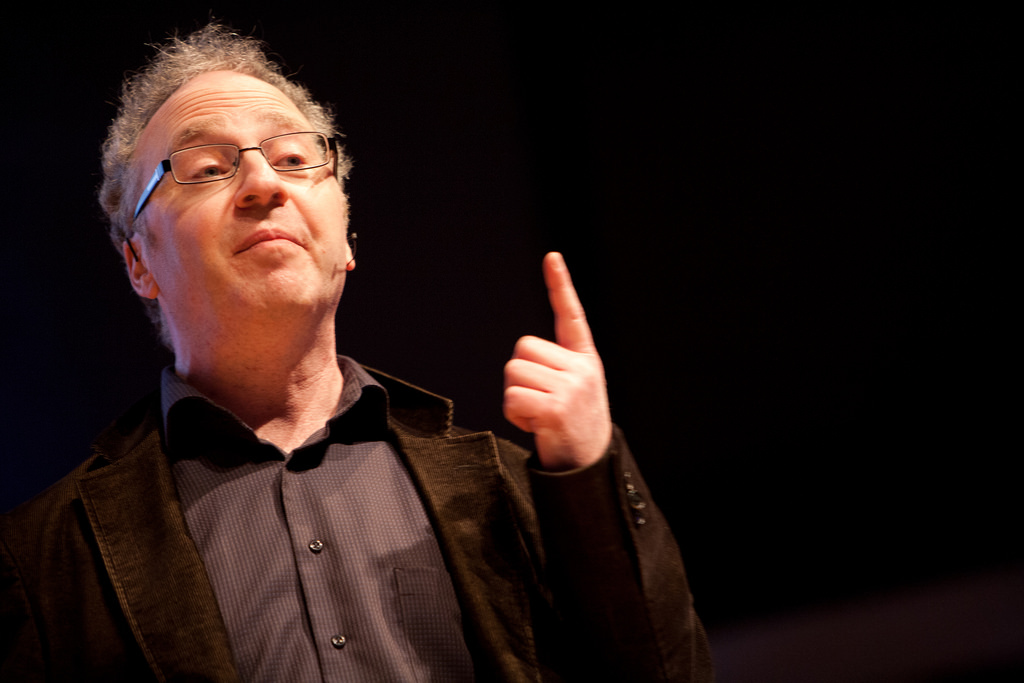 Dr. Jason I. Brown - The Connections Between Mathematics & Music