Speaking about the Neurobiological Revolution on Friday, June 22, 2018 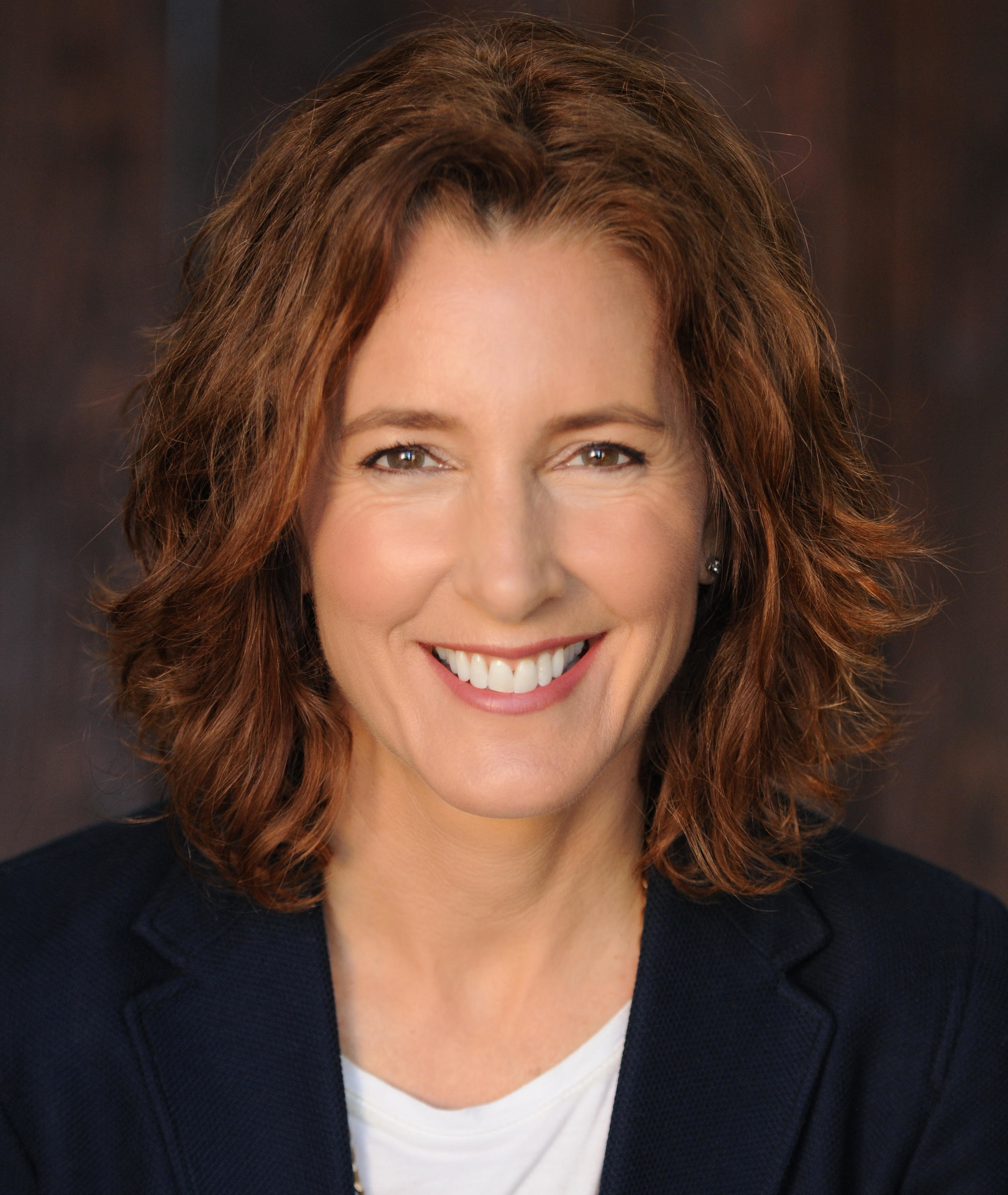 Jane Metcalfe is the CEO and Editor in Chief of NEO.LIFE, a new media company she created last year to track the astonishing advances in human biology made possible by computer science and engineering.

Prior to that, Jane made chocolate on a pier in San Francisco as the President of TCHO Chocolate, a craft maker of super premium chocolate.

Jane is probably best known for her role as cofounder and president of Wired Magazine, which was called the magazine of the decade by AdAge, for which she and her cofounder / life partner Louis Rossetto were recently honored with a Webby Award for Lifetime Achievement.

Jane is an entrepreneur with a focus on educating the public about technology. Her current passion...