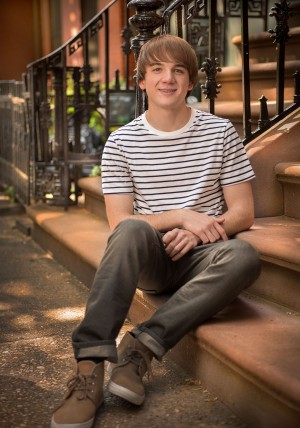 Jack Andraka was just a fifteen year old Maryland high school sophomore when he invented an inexpensive early detection test for pancreatic, ovarian, and lung cancers. Now, at eighteen, Jack’s groundbreaking results have earned him international recognition, most notably a 2014 Jefferson Award, the nation’s most prestigious public service award, 1st place winner in the 2014 Siemens We Can Change the World Challenge, the 2012 Intel ISEF Gordon Moore Award, the 2012 Smithsonian American Ingenuity Youth Award, a spot on Advocate Magazine’s 2014 40 under 40 list, and he’s also the 2014 State of Maryland winner of the Stockholm Water Prize.

In addition, Jack was First Lady Michelle Obama’s personal guest at the 2013 State of the Union Address. He speaks to audiences of youths and adults all across the globe about his personal story, research, and his ideas for STEM education reform. He has been featured in several documentaries including Morgan Spurlock’s Sundance Film Festival entry, “You Don’t Know Jack,” Linda Peters’ award winning film, “Just Jack,” Ken Burns’ upcoming documentary about cancer. He is the author of BREAKTHROUGH: How One Teen Innovator is Changing the World. (Harper Collins, March, 2015) 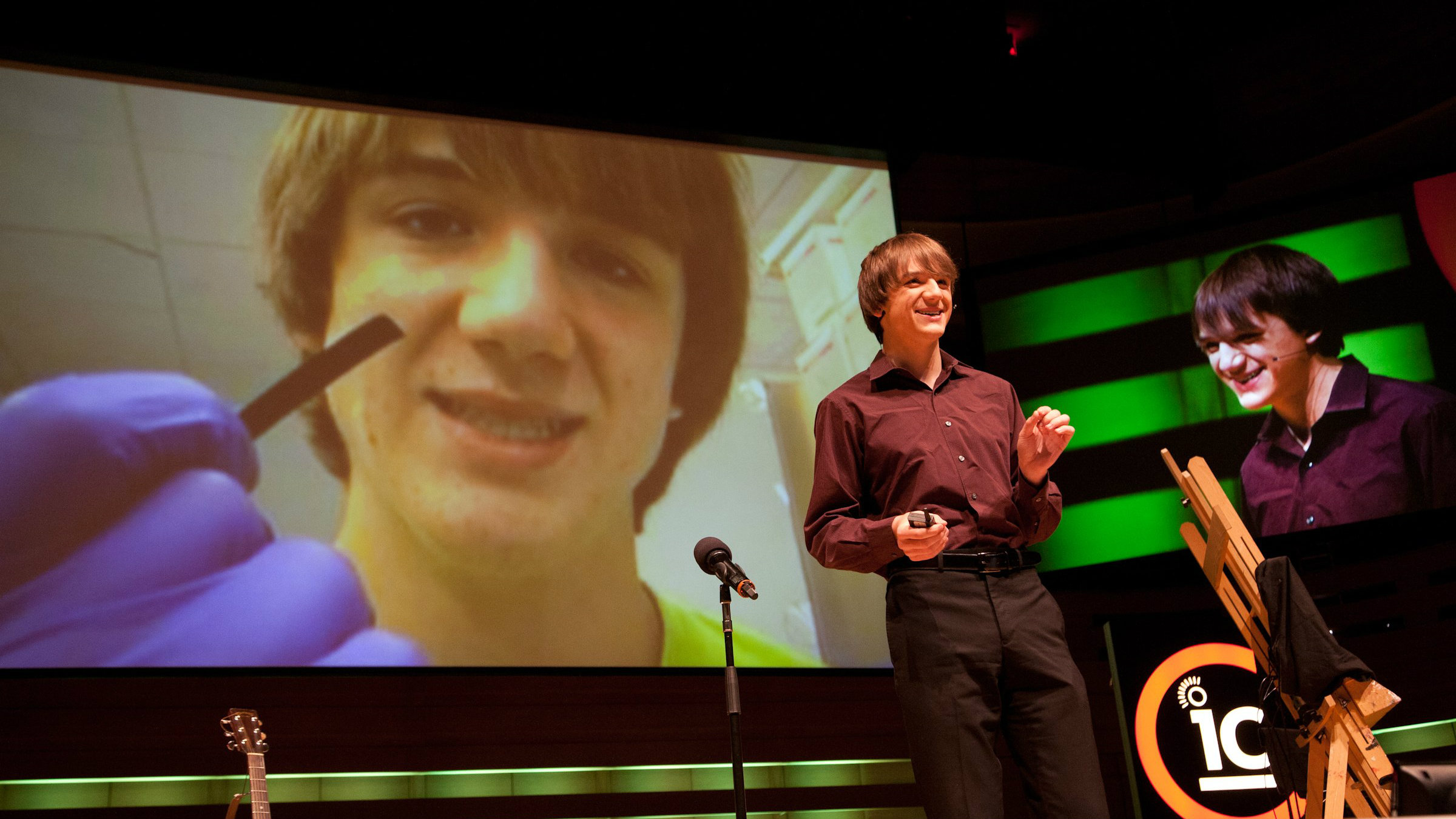 Jack Andraka - From ideacity to The White House to 60 Minutes

Whiz-kid Jack Andraka invented a new, inexpensive method for the rapid and early detection of pancreatic,...

Teen cancer researcher Jack Andraka updates the audience on his current research and his quest to...