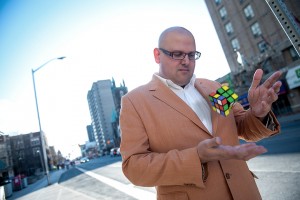 Haim Goldenberg is a world renowned Mentalist, Innovator, Artist and TV Personality – His TV show GoldMind has aired in over 20 countries & was nominated for 2 Gemini Awards.

Haim Goldenberg is considered to be one of the brightest minds in mentalism, he has revolutionized and updated the world of Mentalism many times. Haim’s unique expertise in the human mind and behaviour coupled with his showmanship skills, makes him household name internationally in his field of corporate entertainment, mentalism and is a thought after corporate-speaker.

Haim has performed for heads of state, ministers, CEOs, celebrities and even royalty, winning them over with his easygoing charm, sophisticated humour and mind-blowing abilities. Get ready to have your mind dazzled and your believes shaken.

He joined us in 2015 as part of The Kitchen Magician 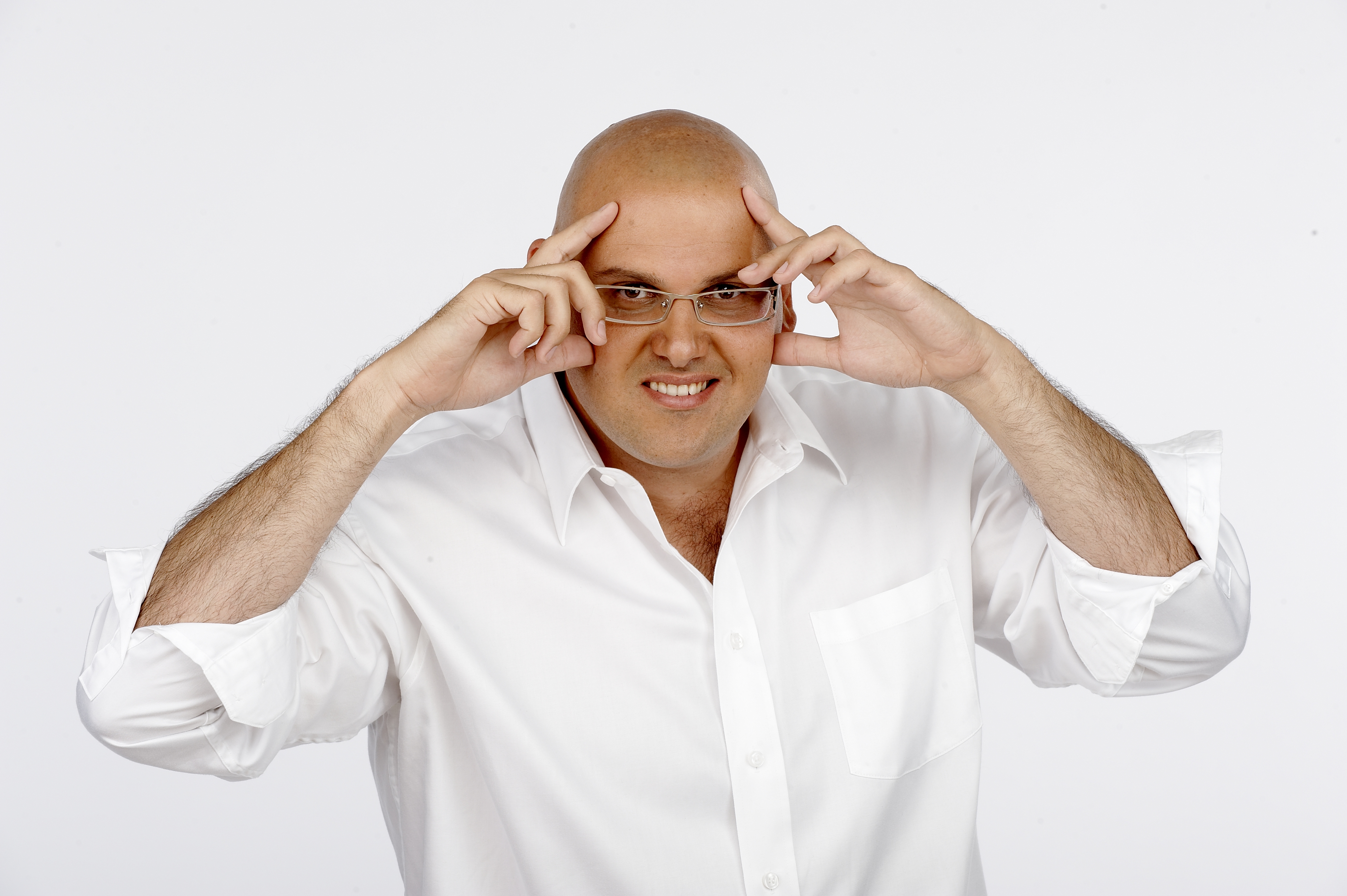 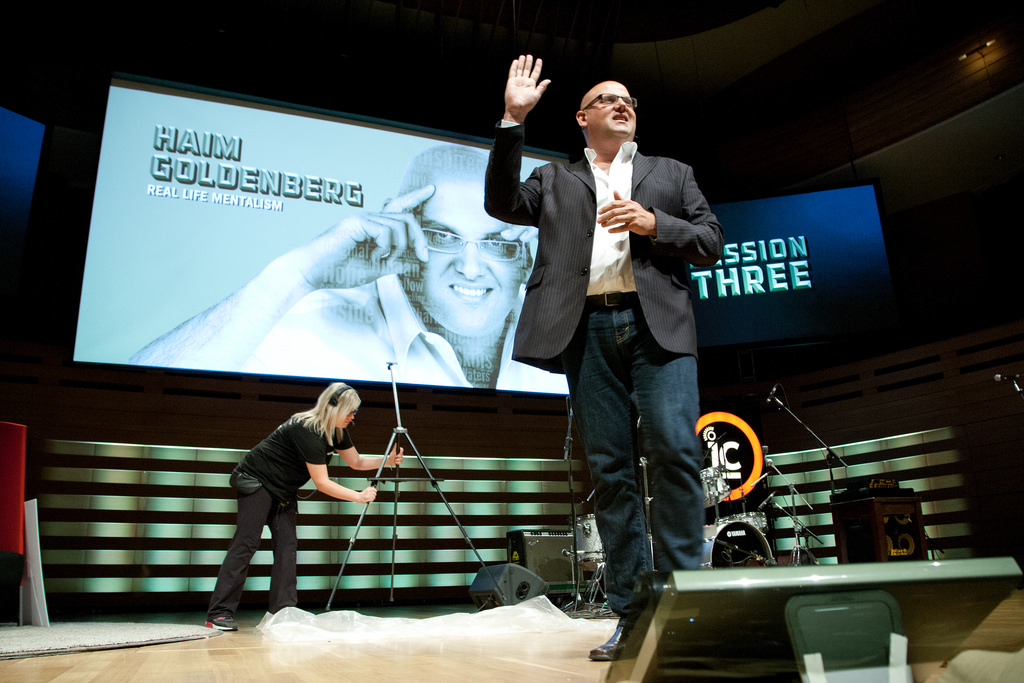 Mentalist Haim Goldenberg draws some inspiration from our audience.

Gourmet chef Bob Blumer and mentalist Haim Goldenberg perform for the first time with their cooking...

Haim Goldenberg is a world-renowned Mentalist, Innovator, Artist and TV Personality!  He is