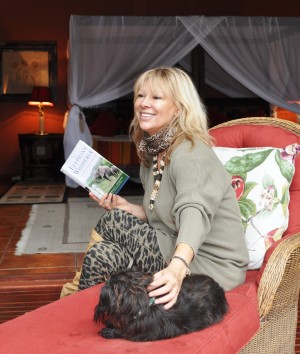 As the wife and partner of the renowned South African “elephant whisperer”, Lawrence Anthony, Francoise Malby Anthony has spent years protecting some of the world’s most threatened species. Through her work with the Thula Thula game reserve, founded by her late husband, she’s raised awareness and enacted strategies to foil the efforts of poachers, and increase understanding of the world’s wildlife. She’s at the forefront of the battle for both our planet, and the many species that call it home, and has plenty of insight to offer on the ways that the rest of us can help.

As the head of the Thula Thula game reserve that she and her husband founded over 15 years ago outside Durban, Francoise Malby Anthony has made it clear that she intends to continue the work that the two of them started.

Their efforts haven’t gone unnoticed, by either the international community, or the creatures that they worked so hard to shelter. Following her husband’s sudden passing in March, 2012, the herd of elephants that he had protected and befriended sensed the loss, and traveled out of the bush and stood by the couple’s home each night for a week. It was a gesture that only further proved the belief that Lawrence Anthony had expressed during his life – that the acutely tuned species maintained connections both physical and spiritual.

Today, she’s actively involved in the ongoing battle to protect rhinoceroses, which are routinely hunted and killed for their horns. Her latest step in their conservation program is the infusion of rhino horns with a special ink, which acts as both a deterrent to and a means of identifying poachers, should they try to move the horns across borders.

Through her continued involvement with the Lawrence Anthony Earth Organization, and her ongoing work running the Thula Thula game reserve, Francoise is at the forefront of the battle for both our planet, and the many species that call it home. 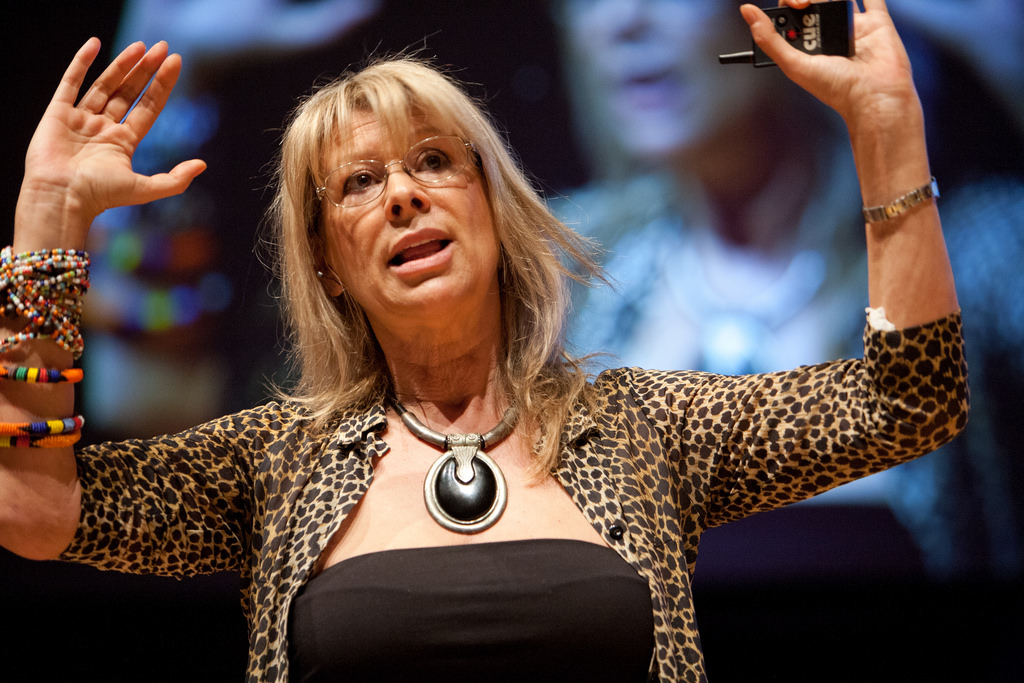 In this touching talk, Francoise Malby-Anthony discusses her work with her late husband to save elephants,...