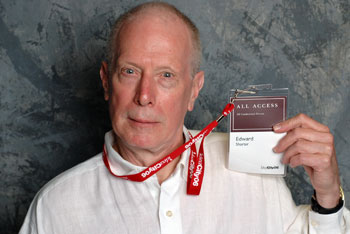 Edward Shorter, a social historian, holds the chair in the History of Medicine at the University of Toronto. Born in the United States, he earned a Ph.D. in History at Harvard in 1968, then became a member of the Department of History at U of T. In 1991, he joined the Faculty of Medicine as a medical historian and in 1996 was cross-appointed to the Department of Psychiatry. He has worked for many years on the history of the family and the history of emotionality and although he has written widely about medicine’s past, he has remained interested in the ever-evolving social history of sexuality.

Shorter is the author of over a dozen books, including the widely acclaimed Making of the Modern Family (1975), A History of Psychiatry from the Era of the Asylum to the Age of Prozac (1997), and his recently published Written in the Flesh: A History of Desire (2005). His books have been translated into many languages.

Over the years Shorter has been a visiting professor at the Universities of Montreal, Constance, Florence, Munich, and Vienna. He twice received the Gold Medal of the Royal Society of Canada for his books, and he has also been a Fulbright Fellow, the recipient of a Humboldt Research Prize, and a fellow at the Sigmund Freud Haus in Vienna.