A New Look at Emperor Penguins 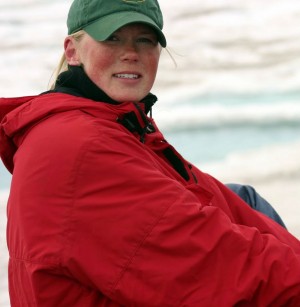 A NEW LOOK AT EMPEROR PENGUINS

Since childhood, Michelle LaRue has had a passion for wildlife and environmental conservation, an intrigue that spawned her career as a wildlife ecologist. Her first foray into the world of academic research entailed studying the food habits of bats in Minnesota – lots of time dissecting and identifying insect remains. Despite hunching over a microscope for months on end, she was hooked on ecology and studying wildlife populations, and over the last 11 years, she’s worked on a wide array of fruitful research projects.

Since the start of her career in ecological research, Michelle LaRue has worked on projects ranging from chronic wasting disease and estimating populations of white-tail deer, eastward range expansion of cougars in North America, forest and carbon inventory across the United States, and developing methods for estimating populations and determining effects of climate change on penguins, seals, and polar bears.

With six trips to Antarctica under her belt, Michelle has had been chased by Adélie penguins, watched orcas on the hunt, swam in the Southern Ocean, and has been tossed around by a particularly cantankerous crabeater seal. As a leader in broad-scale assessments of polar animal populations, Michelle’s work has been covered by more than 500 media outlets, including BBC, The Wall Street Journal, National Geographic, NPR, and NBC Nightly News with Brian Williams. That childhood passion is still alive and well… and she is just getting started. 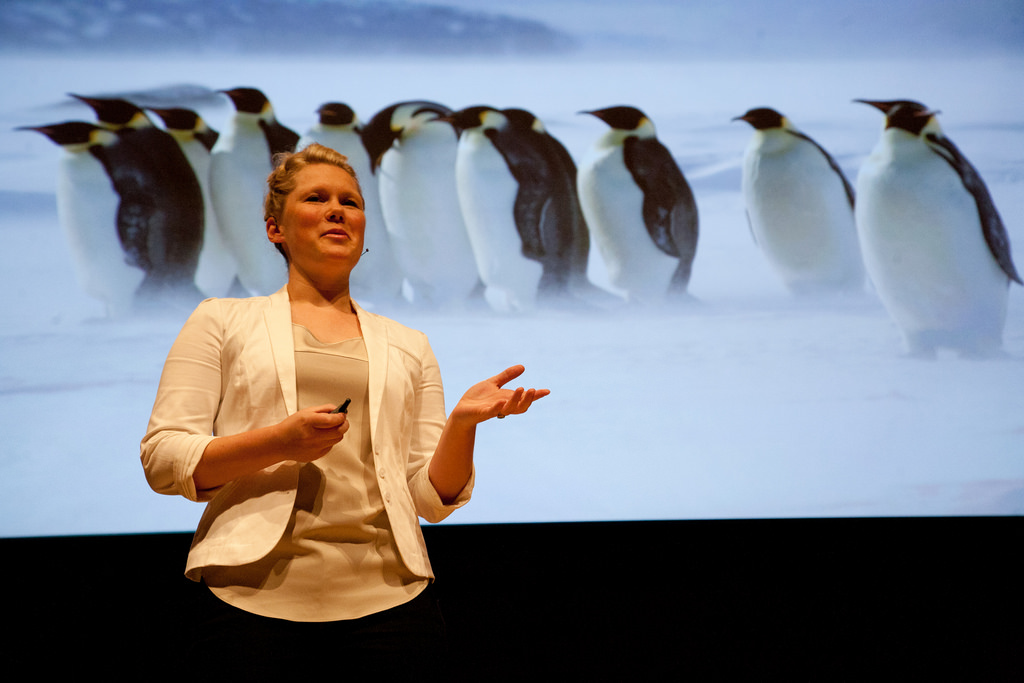 Penguin expert Dr. Michelle LaRue discusses her adventures working with these arctic birds and her...