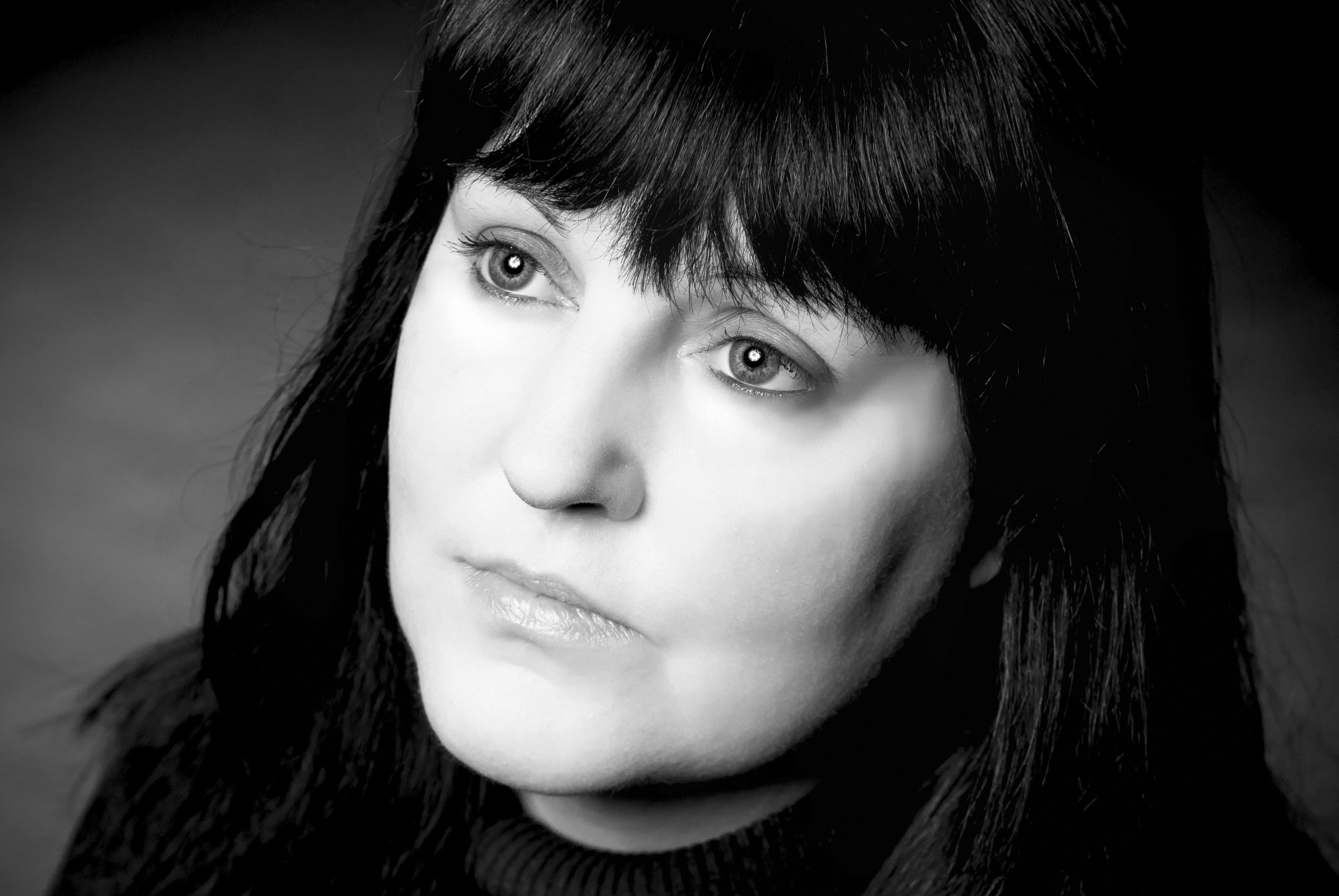 Kathleen Richardson is a Senior Research Fellow in the Ethics of Robotics at De Montfort University, Leicester, UK. She completed her PhD at the Department of Anthropology, University of Cambridge. Kathleen’s fieldwork was an investigation of the making of robots in labs at the Massachusetts Institute of Technology (MIT). After her PhD she was a British Academy Postdoctoral Fellow, a position she held at the University College London. Kathleen’s postdoctoral work was an investigation into the therapeutic uses of robots for children with autism spectrum conditions.

As an anthropologist She study robots in fictions, in science labs, and as therapeutic agents for helping children with autism spectrum conditions develop social skills. She also studies robots as historical, cultural and political entities. Kathleen is interested in the cultural meanings of the robot as a phenomenological way to reflect on what it means to be a human being and human existence. Therefore she is attached to restoring the original message of the Robot from the 1920s play and not just seeing them as machines. Robots are now imagined as entities to deal with the problems of human isolation, disability and loneliness. Kathleen’s goal is to put politics back into our understanding of the robot and robots and technology in everyday life.

In 2015 she, along with her colleague launched the Campaign Against Sex Robots to draw attention to problematic effects on new technologies on human relations, and their potential impact to create new layers of inequalities between men and women and adults and children. She advocates a compassionate and violence free technology based on freedom ethics and is critical of coercive and violent models of human lived life that are transferred to the making of new technologies.

Now that you have watched both sides of the argument watch David Levy and Dr. Kathleen Richardson...

“We all need each other and no one should be left behind.” These are the words of the Dr....