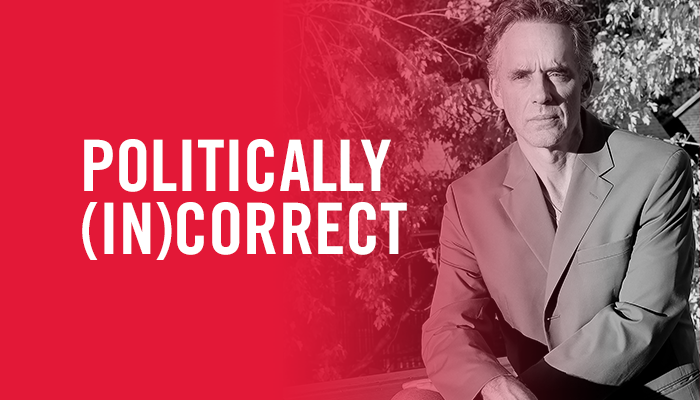 He’s been cheered and condemned, boosted and banned… and now he’s at ideacity to offer perspectives from the front lines of the political correctness battleground. Professor and clinical psychologist Dr. Jordan Peterson believes that no matter how controversial, we must recognize the importance of free speech – particularly on college campuses.

Dr. Peterson has published more than 100 scientific papers, and revolutionized the psychology of religion with his book Maps of Meaning: The Architecture of Belief. As a Harvard professor, he was nominated for the prestigious Levinson Teaching Prize.

His YouTube channel’s videos have over 8,000,000 views, and his lectures on mythology were turned into a popular 13-part series on TVO. Dr. Peterson’s online self-help program, The Self Authoring Suite, has been featured in Oprah Magazine, CBC Radio and NPR, and has helped over 100,000 people resolve the problems of their past and radically improve their future.

He’s been cheered and condemned, boosted and banned… and now he’s at ideacity to offer perspectives...