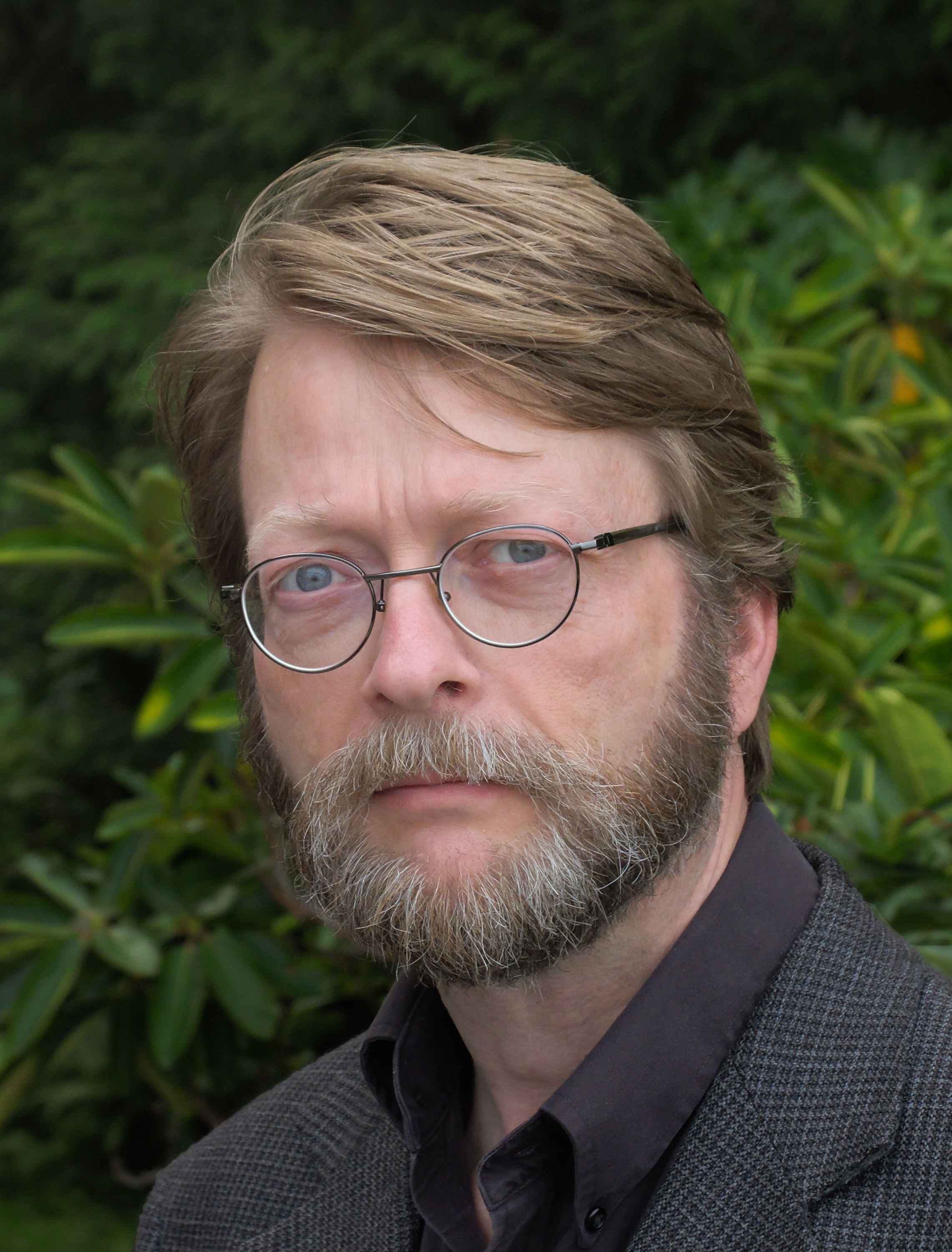 Douglas Vakoch, Ph.D., is President of METI International, a non-profit research organization based in San Francisco that is dedicated to Messaging Extraterrestrial Intelligence (METI) and the Search for Extraterrestrial Intelligence (SETI). He is particularly interested in how we could communicate what it’s like to be human to other civilizations. Dr. Vakoch is also Professor of Clinical Psychology at the California Institute of Integral Studies, and he was previously Director of Interstellar Message Composition at the SETI Institute. He is the editor of a dozen books, including Communication with Extraterrestrial Intelligence (2011), Civilizations Beyond Earth: Extraterrestrial Life and Society (2011), Astrobiology, History, and Society: Life Beyond Earth and the Impact of Discovery (2013), Archaeology, Anthropology, and Interstellar Communication (2014), Extraterrestrial Altruism: Evolution and Ethics in the Cosmos (2014), and The Drake Equation: Estimating the Prevalence of Extraterrestrial Life through the Ages (2015). He is an elected member of the International Institute for Space Law, and he serves as chair of the International Academy of Astronautics Study Group on Active SETI: Scientific, Technical, Societal, and Legal Dimensions. Dr. Vakoch’s work has been featured in such publications as the New York Times, Nature, and Science, and he has been interviewed on radio and television shows on the BBC, NPR, ABC, The Science Channel, The Discovery Channel, and many others.

On the pro-side of the METI debate is METI President and Professor...