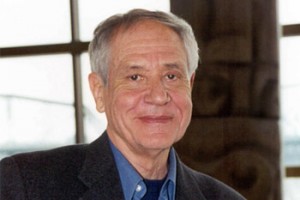 Douglas Cardinal is a Canadian architect of Métis and Blackfoot heritage, whose organic and curvilinear designs defy the principles of traditional architecture. His projects include the Canadian Museum of Civilization in Gatineau, Quebec, the National Museum of the American Indian in Washington, D.C., and the First Nations University in Regina, Saskatchewan.

Cardinal’s work is infused with ecological concerns and a sensitivity to indigenous culture and the natural surroundings in which a building is situated. His holistic process takes place in close consultation with community members and those who will use his structures; the Cree village in Oujé-Bougoumou, Quebec, that was developed in this way was named a model community by the United Nations. One of the first architects to turn away from the sole use of the drafting table, Cardinal uses advanced software technology to create the complex organic forms that he designs with a view to enhancing contemporary communal living. 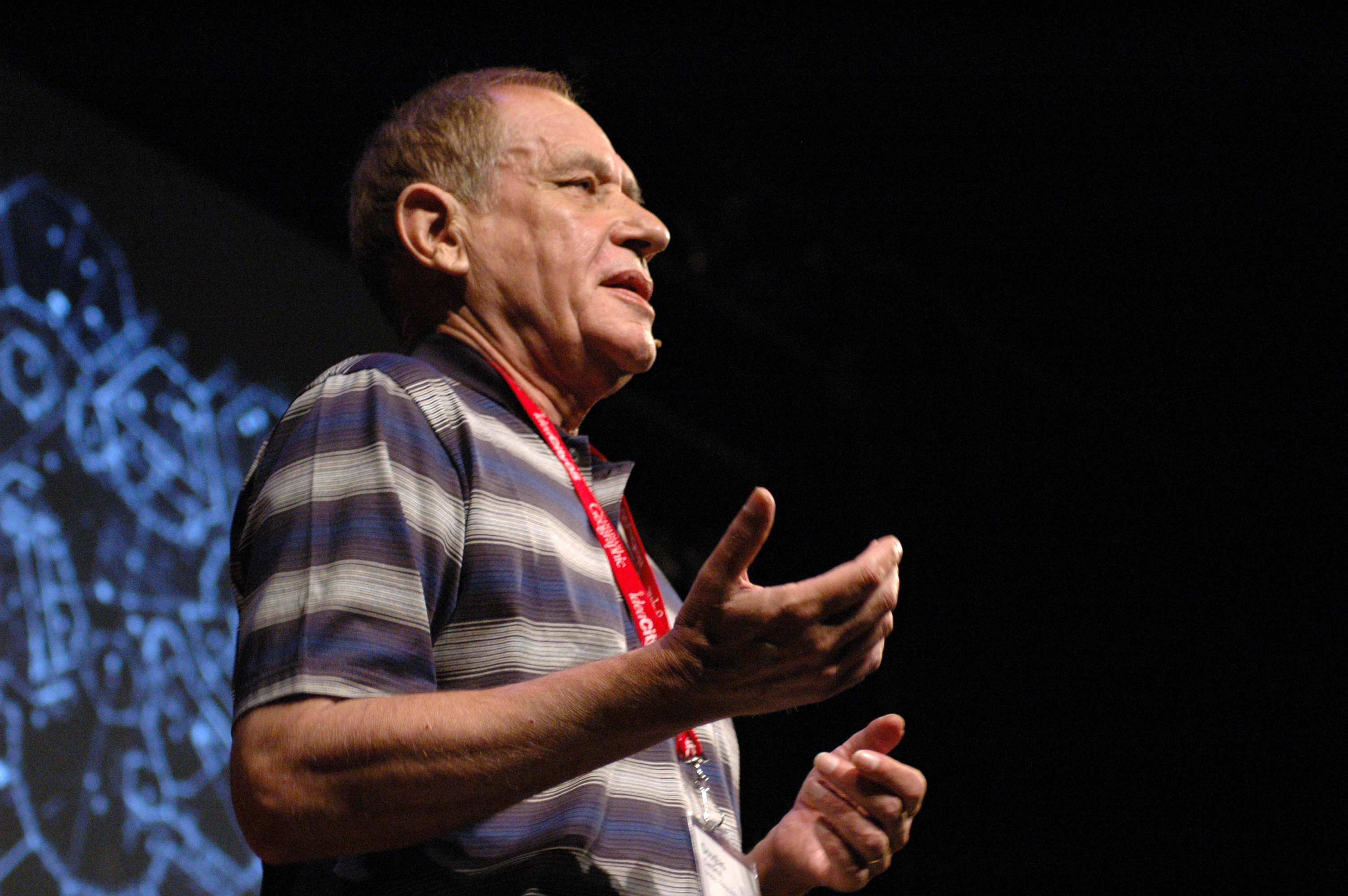 Architect Douglas Cardinal looks at the history of architecture and compares it to the buildings we...