The Beaver: Its Life and Impact 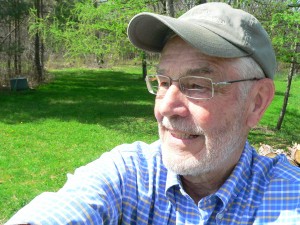 THE BEAVER: ITS LIFE AND IMPACT

Born and raised in Germany, Dr. Dietland Müller-Schwarze began his academic career performing doctoral research in Animal Behavior under Nobel laureate Konrad Lorenz at Max-Planck-Institute for Behavioral Physiology, followed by continued research in the United States, Germany, Sweden, Greece, India, South Africa, Canada, Uruguay and Antarctica. At the centre of that research is his 26-year exploration of the behavior and chemical communication in beavers, as he uncovered the patterns and science that have allowed our national symbol to thrive. He’s published six books on the topic, including “The Beaver: Its Life and Impact” (2011). Dr. Müller-Schwarze also holds academic positions at Freiburg and Utah State Universities and the State University of New York’s College of Environmental Science and Forestry in Syracuse, where he’s taught course in Animal Behavior and Chemical Ecology. 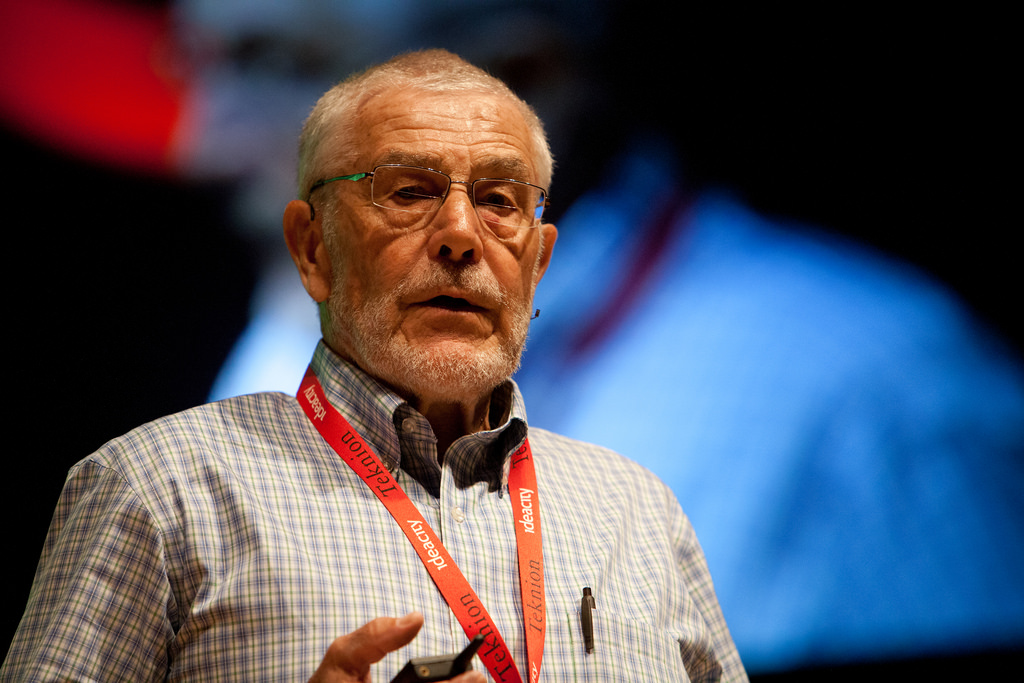