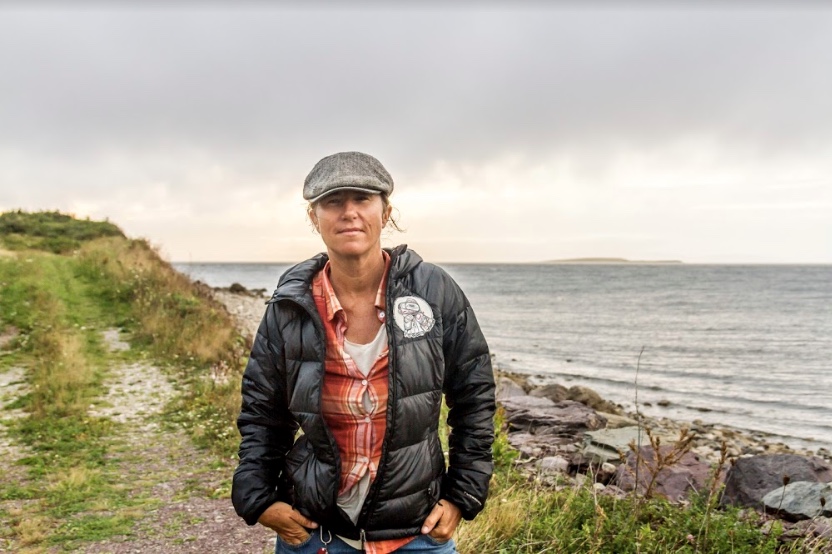 Dianne is an award-winning Canadian filmmaker, photographer, author and multimedia artist residing in Garden Bay, BC. With every project she tries to multi platforms the stories into films, books and interactive projects. In April 2010, Whelan traveled to Nepal and Mount Everest Base Camp to direct and shoot her award-winning documentary film 40 Days at Base Camp.

The film had its world premiere at the Vancouver International Film Festival and was the opening night film at the Banff Mountain Film Festival. She also wrote a book about it called Base Camp 40 Days on Everest about her experience living and making a film on the worlds highest mountain. The subject of her first book, This Vanishing Land, references her experience as an embedded media person on a historical Sovereignty Patrol in the Canadian High Arctic. Her National Film Board documentary, This Land, is based on the same journey and has won several awards, including Best Short Documentary at both the Planet in Focus Film Festival in Toronto and the 2010 Leo Awards for BC film and television.

A multi-media web project on her Arctic journey was released in June 2010 and won Best Small Multimedia Site at the Online Journalism Awards and was nominated for best art at SXSW. The site was nominated for a 2011 Gemini award for Best Original Program or Series Produced for Digital Media – Non-Fiction.