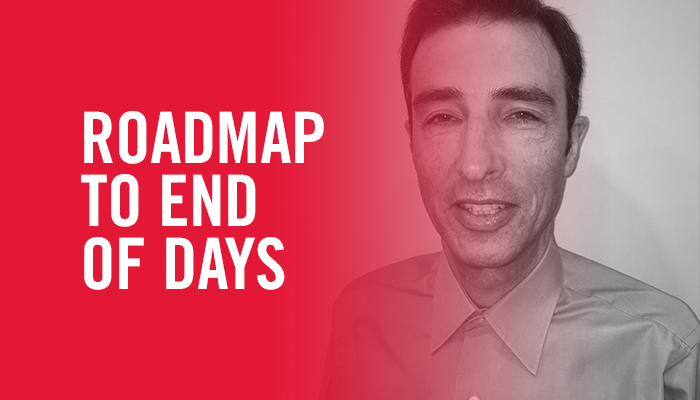 If you think there’s a conflict between science and religion, you’ll want to hear this man: both a Master of Engineering Physics and a student of biblical perspectives.

But he’s also a longtime student of religion. His first two books, The Genesis One Code and The Broken Gift, demonstrate an amazing alignment between key events and times in the Bible’s creation narrative and ideas derived from scientific theory and observation. He presented his findings at ideacity in both 2012 and 2013.

Now he’s back, talking about his third book Roadmap To The End Of Days: Demystifying Biblical Eschatology To Explain The Past, The Secret To The Apocalypse And The End Of The World. Is there really a Divine Plan and are we nearing the end of days? Why have so many prophecies been wrong? Is there a pattern for the future – and what is our role in it? Prepare to be surprised! 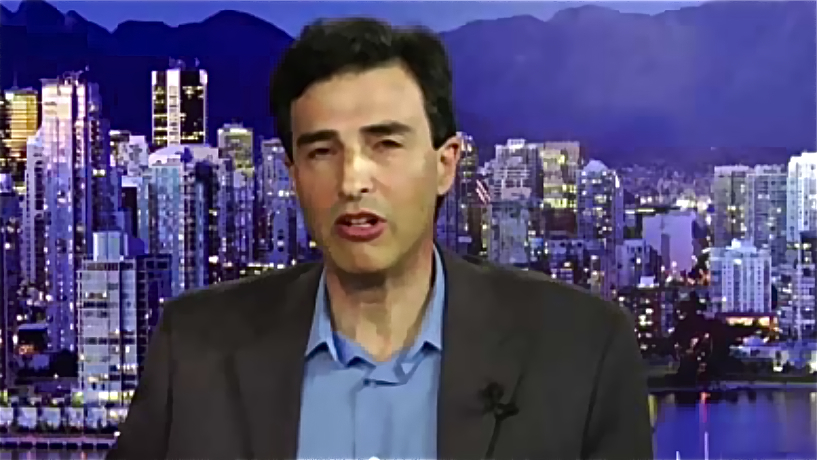 Daniel Friedmann reconciles the biblical and the scientific

When he’s not busy as CEO of the aerospace company that built the Canadarm, Daniel Friedmann... 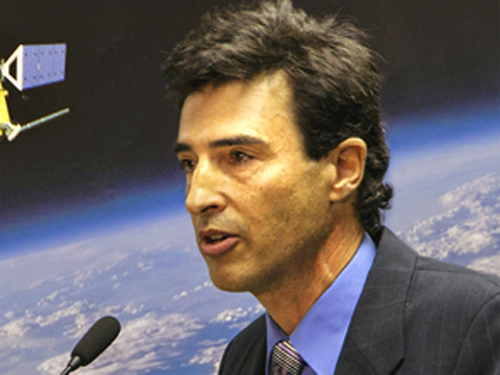 Daniel Friedmann - The Genesis One Code

Is there a blueprint for the universe? In his talk Daniel Friedmann discusses how the Book of Genesis...

If you think there’s a conflict between science and religion, you’ll want to hear this man: both...