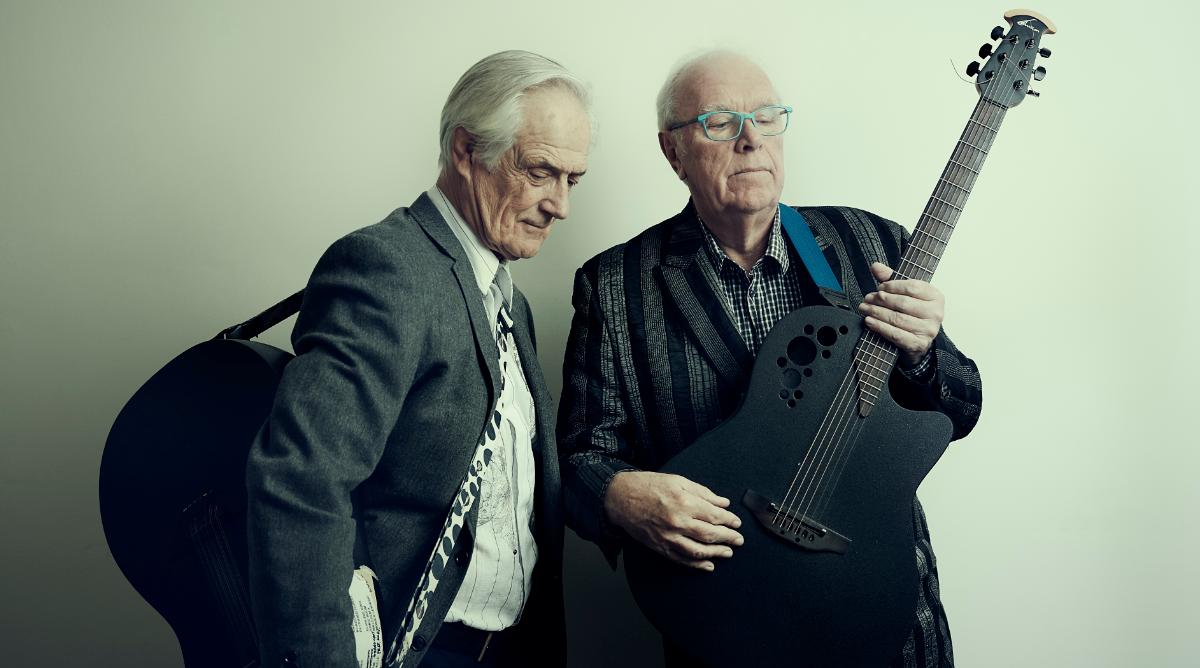 BOWSER AND BLUE are the best-known unknown musical-comedy duo in the world, thanks to their YouTube Hit “The Colorectal Surgeon’s Song (Working Where the Sun Don’t Shine)”, and their hit show about a Montreal Deli: “Schwartz’s – The Musical”. They pride themselves on keeping their finger on the pulse of their generation – while their generation still has one. They are always writing and adding new songs to their show, for instance this year they are writing about universal subjects such as: our new mayor’s continuing campaign to replace cars with bicycles: Wal-Mart, where you may meet that special someone; Construction woes and traffic cones; the simple Coffee and a Donut; fleeing the horrors of the Canadian Winter; the search for a Perfect Ass and – speaking of perfect asses – the answer to the question they are most often asked: “You guys must have a lot of stuff about Trump, eh?” 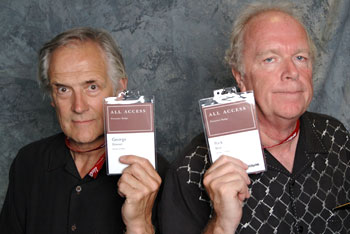 Bowser and Blue - The ideacity Song!

BOWSER AND BLUE (George Bowser & Rick Blue), the comedy duo performs two of their hits on the...