Only five companies are left in the Google Lunar XPrize race to the moon – and Moon Express is one of them. Dr. Bob Richards, co-founder and CEO, returns to ideacity to give us the latest update.

The $30 million Google Lunar XPrize requires a team to land a privately-funded robotic space craft on the moon by the end of 2017, and Moon Express is one of the finalists.

Dr. Bob Richards chairs the Space Commerce Committee of the Commercial Spaceflight Federation, serves on the board of the Space Foundation, and is a member of the International Institute of Space Law. As Director of the Optech Space Division, Bob led the company’s technology into orbit in 2004 and to the surface of Mars in 2007, making the first discovery of falling Martian snow.

Bob studied aerospace and industrial engineering at Ryerson University; physics and astronomy at the University of Toronto; and space science at Cornell University. Bob is an evangelist of the “NewSpace” movement and has been a catalyst for a number of commercial space ventures. 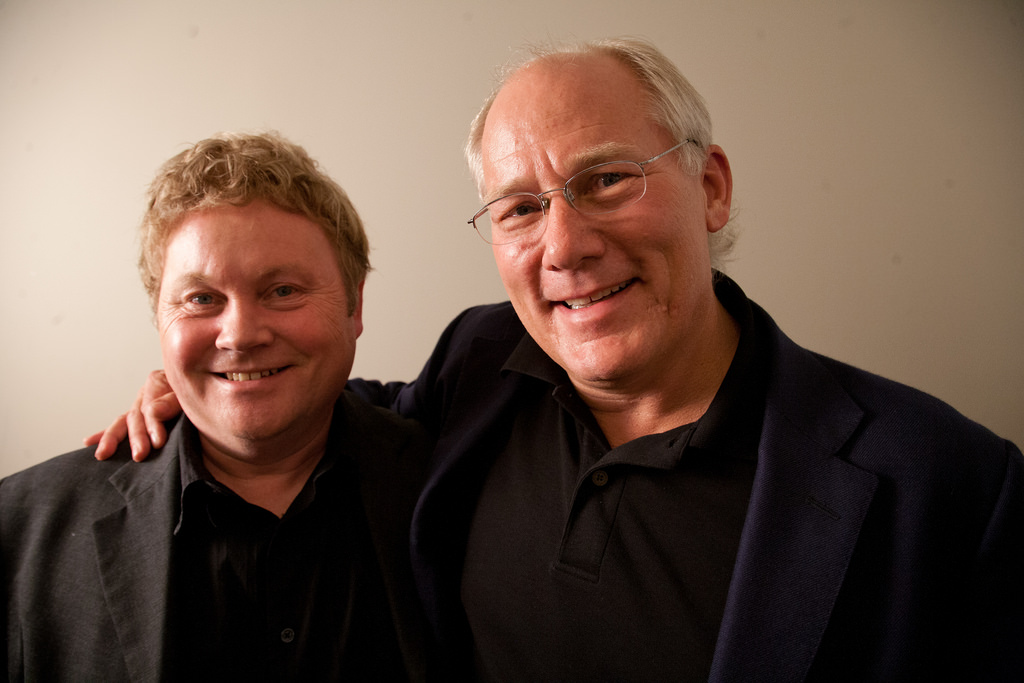 Bob Richards and Andy Aldrin discuss why they wish to travel to the moon with a special video... 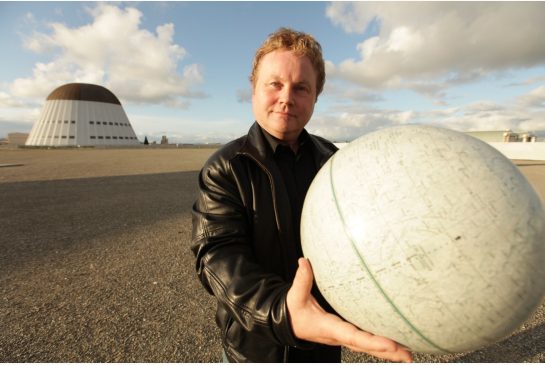 Bob Richards - His Passion for Space

Bob Richards discusses his passion for Mars and how it lead him down his current career path building...

Bob Richards and his company Moon Express want to do what in the past only superpowers like government...

Only five companies are left in the Google Lunar XPrize race to the moon – and Moon Express is one...

Dr. Bob Richards, co-founder and CEO, of Moon Express returns to ideacity to give us the latest update.