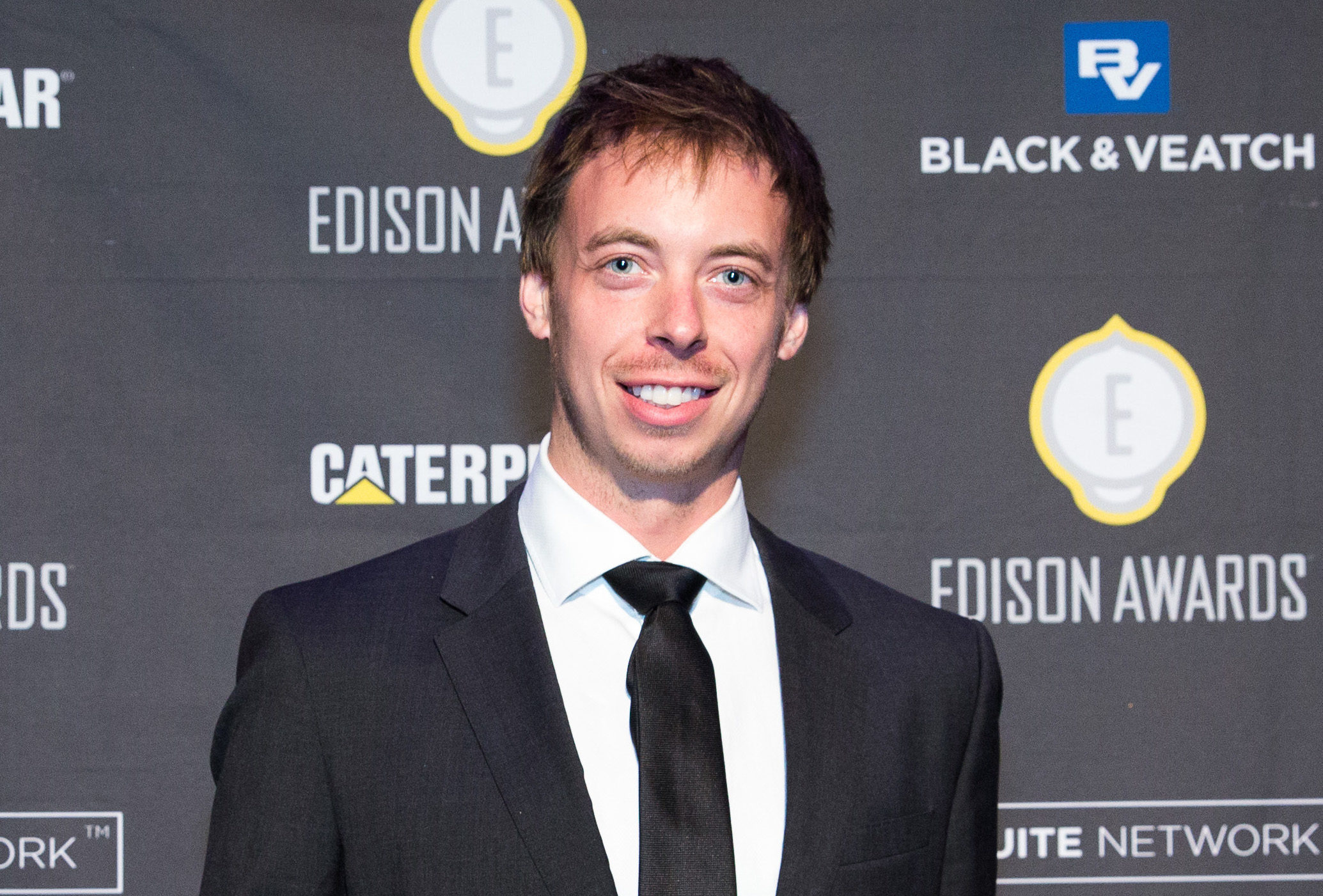 I’ve always considered myself a creator. As a kid, I would spend countless hours playing with Lego. I was never very good at following the instructions and always ended up with a pile of extra pieces at the end as a result of my “modifications” to the suggested build. For me, the lines between art and engineering were always blurry and I considered them both equally creative.

By my 18th birthday, my grade 12 Science Fair project was featured on the cover of Popular Science Magazine and awarded “Invention of the Year” while earning a $1m investment from the CBC reality series, Dragon’s Den. I used this publicity to launch my business, BPG Werks, that designed, developed and manufactured a new type of off-road vehicle along with some innovative robotic platforms.

My academic career started in 2008 before withdrawing from MIT to focus on my business. A decade later, I have returned back to academia to finish what I began. As an engineer, Art has played a huge role in my creative process enabling me to create vehicles that blend function and form in innovative combinations. As an artist (my paintings are in over 10 international contemporary galleries) my engineering background has allowed me to create functional works of art. It’s this blend of art and science that I believe leads to innovation. 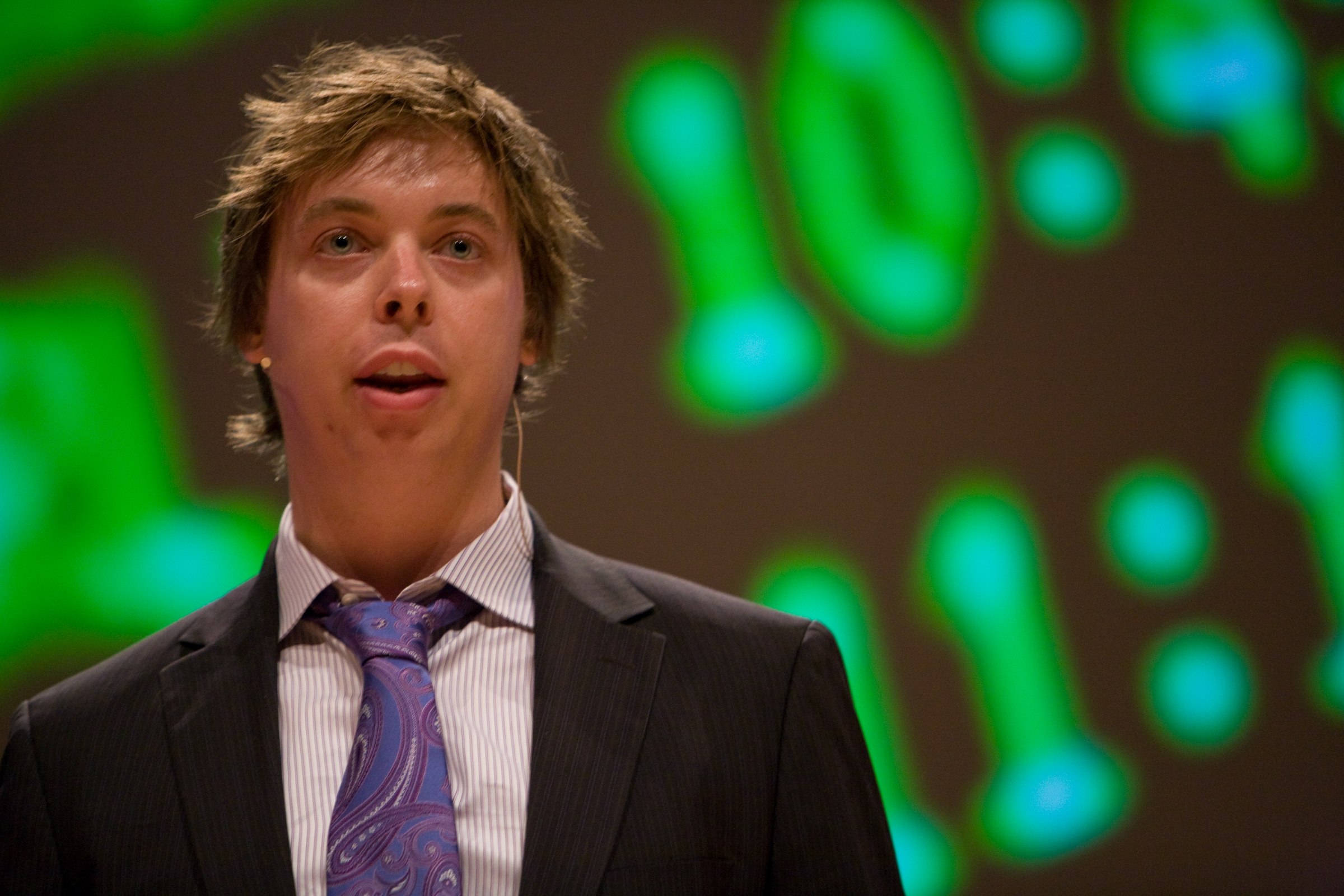 21-year-old Ben Gulak shares his story of trial-by-fire entrepreneurship as the head of BPG Motors... 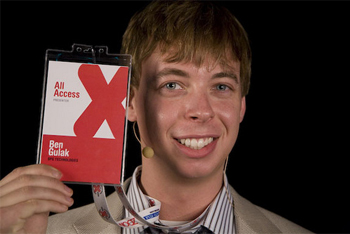 Ben Gulak’s Uno, an eco-friending two-wheeled side by side motorcycle design was born out of a grade...