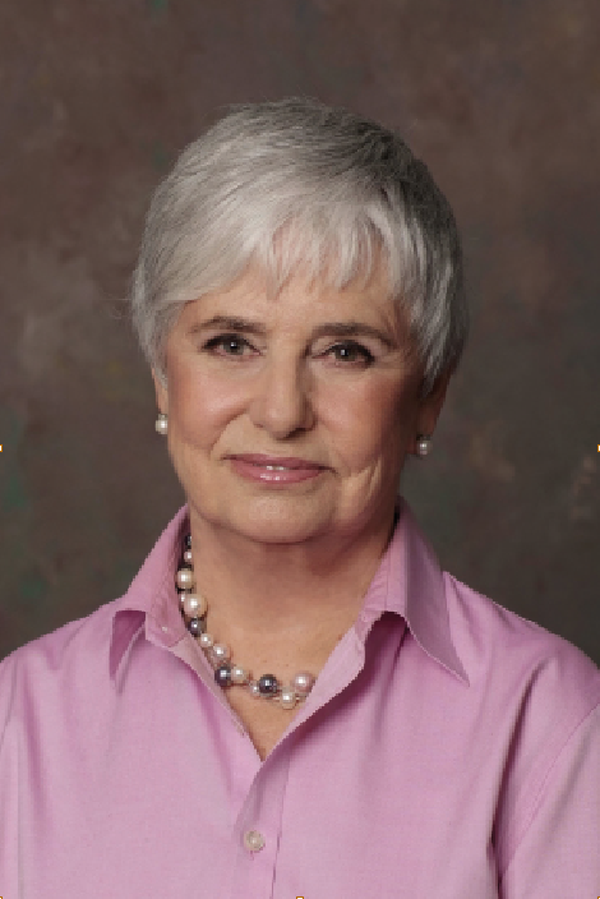 Barbara Kay is one of Canada’s most widely-read – and often, most controversial – columnists. She’s not afraid of any topic, and never intimidated by conventional wisdom or political correctness.

Since 2003, Barbara has been a weekly columnist for the National Post. She’s also written for publications including the C2C Journal Online, the New York Daily News, Campus Watch, Front Page Magazine, Pajamas Media, and the Prince Arthur Herald.

Barbara is a regular guest on a number of radio talk shows, including the CBC’s Because News, and is a frequent video blogger for Rebel Media.

Barbara Kay - The Role of Honour in Culture

As a columnist for the National Post, Barbara Kay has covered an astonishingly wide array...

Barbara Kay - How to Launder a Hijab

Barbara Kay is one of Canada’s most widely-read – and often, most controversial – columnists....

Via video, Barbara Kay and Mark Steyn break down the current events in the world of “Freedom of...